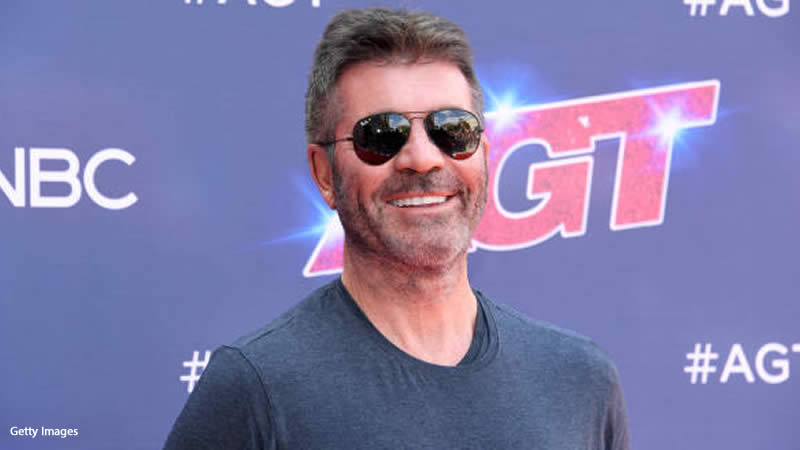 America’s Got Talent judge was blown away by AI company Metaphysic on season 17 of the show.

Luciano Pavarotti’s rendition of “Nessun Dorma” made the aria famous and shook us to our core. Aretha Franklin blew us away with her soul-meets-operatic recital, and Paul Potts surprised everyone with his rendition of Britain’s Got Talent.

On Tuesday (Aug. 30), entirely different performance of the classical work unfolded during the semifinals of America’s Got Talent.

Metaphysic, a multimedia act that uses artificial intelligence in its performances, walked onto the stage and formed a chorus of Simon Cowell, Howie Mandel, and Terry Crews to “sing” the famous piece from Puccini’s “Turandot.”

It’s all AI-powered, it’s slightly creepy, and it’s totally effective. So much so, that Cowell declared the act to be “the best, I believe, of the series so far.”

Howie said, “It’s like Il Divo, but Il Stupido,” he said of the performance.

Never before has AGT seen anything like this, and Metaphysic has promised judges and viewers that if they make it to the finals, they will recreate “the greatest rock act ever.”

Chris Umé, the co-founder of Metaphysic, is no stranger to stunning his audience. In 2021, he posted a series of deepfakes of Tom Cruise on TikTok under the handle DeepTomCruise. The account shows “Cruise” in videos doing strange things like getting a haircut and leapfrogging over actor Keegan-Michael Key. The videos went viral almost immediately.

Umé now wishes to commercialize deep fake technology and make it widely available throughout the Metaverse. He hopes his appearance on America’s Got Talent will help him gain exposure. “This is a good chance to raise awareness and show off what we can do,” Umé told The Washington Post.

But some critics say that popularizing deepfakes is dangerous. They worry that bad actors can use technology to spread lies and disinformation.

According to an MIT Technology report, deepfakescan is “a perfect weapon for purveyors of fake news who want to influence everything from stock prices to elections.”