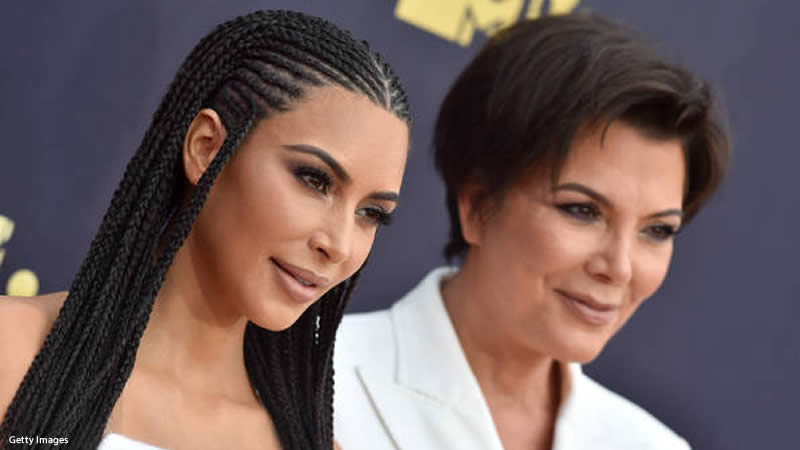 During The Kardashians’ season 2 finale on Thursday, the 42-year-old SKIMS founder opened up about her “pee anxiety,” or the frequent need to go while traveling or preparing for big events.

Kim started to have pre-runway nerves before walking in the Balenciaga fashion show during Couture Fashion Week in Paris, which showed itself in the desire to urinate.

“I guess that nervous energy is kinda good,” she told her team. “I just peed, like, three times, and I hope my pee anxiety does not get the best of me.”

Kim went on to admit she’s now always prepared for a bathroom emergency when she travels by car. “I travel with a cup in the backseat of the car with a Ziploc, and wet wipes,” she said.

However, Kim claimed that her clever solutions sometimes made her mother, Kris Jenner, nauseated.

“My mom almost threw up when she drove me to Palm Springs,” she said. “I bring like, a Thermos, and she was like, ‘I’m going to gag.'”

This is not the first time Kim has been open about personal issues in her life.

Earlier in the season, she told her mother, grandmother, Mary Jo “MJ” Shannon, and sister Khloé Kardashian that she had sex with her then-boyfriend Pete Davidson in front of a fireplace “in honor” of her grandmother.

In that same episode, Kris spoke about the impact that Pete had on Kim. “Pete is amazing. No drama, no stress, he’s just Pete. [He] fits in with the family. I think Kim is happy, she laughs, she’s more confident, Pete brings out the best in her,” she said.

In last week’s episode, Kim asked Pete, 29, if he wanted to “shower with me really quick” after the two attended the Met Gala together.

Pete, who was conversing with Khloé at the time, was taken stunned by the offer, just dropping his phone and going towards Kim in the toilet. His reaction elicited laughter from the crew, and Khloé, 38, joked, “What just happened?”

While attending a fitting with North at Olivier Rousteing’s studio, Kim told the 9-year-old: “I’ve known Olivier since before you were a baby. He gave Daddy [Kanye West] this blue dress for me. It was my birthday, the year before you were born.”

“I wore the dress and I got pregnant, you got in my belly the night I wore that dress,” she continued. “So Olivier might have a little something to do with the reason you’re on this planet.”