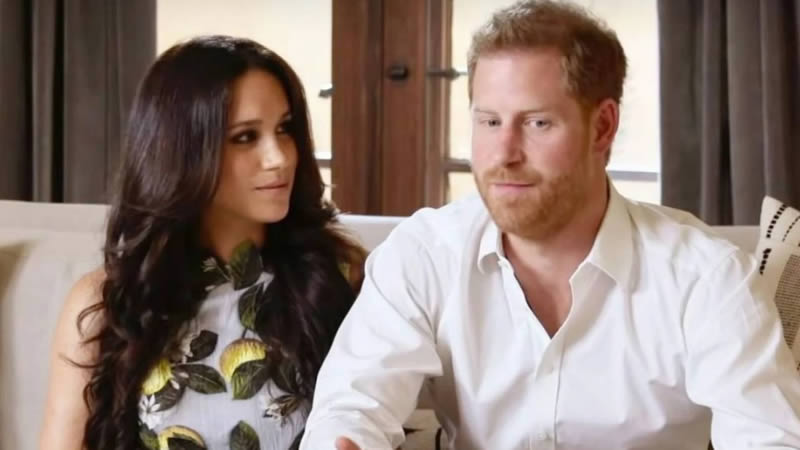 When Prince Harry and Meghan Markle returned to the United States in July 2020 after a brief stay in Canada and Tyler Perry’s Beverly Hills residence, they purchased a $14.65 million Montecito home. However, it’s possible that the couple acquired the house in a hurry since they’ve realized it’s not their dream home.

It doesn’t seem like it’s the proper place for them now that their son Archie, 2, and daughter Lilibet, 6 months, are running and crawling all over the house.

Despite loving the privacy that the estate and Santa Barbara County affords them, “they aren’t over the moon about the house and the location.” according to a Mirror source.

“They are thinking of selling their house there,” an insider revealed. “However, it won’t be on the market because of who they are. It’s only being shown to people who are confirmed with funds and are serious buyers.” As a result, Harry and Meghan’s real estate search for a new house will be kept as private as possible.

The good news is that they know they made the right choice in terms of location and plan to “stay in the neighborhood” because Montecito will provide their two children with a normal upbringing.

They undoubtedly likely appreciate having access to A-list celebrities like Oprah Winfrey, Ellen DeGeneres, and Rob Lowe, who live in their area to stay away from the limelight. They don’t need to be in Los Angeles on a daily basis when they can just drive there when they need to for Archewell events.

As per Yahoo, this would be a significant move for the royal couple in 2022, who has remained in the news since their migration to the United States. They are certainly looking for something that feels like their ideal house now that they are a family of four, having adjusted to their new life outside the royal walls.