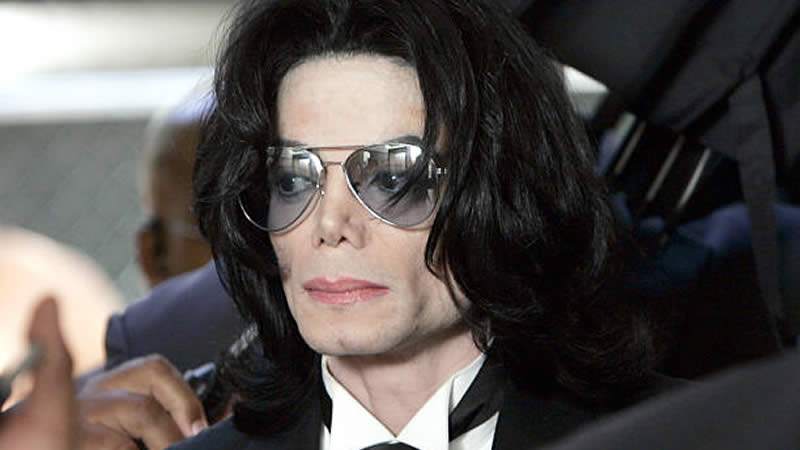 Michael Jackson’s brother Tito has indicated that the late pop star’s family may be releasing new music that he “left behind” soon.

Tito told The Sun, “There is more music to release. They have music. He left behind the music.”

King of Pop Jackson died in June 2009 after suffering cardiac arrest as a result of an overdose of sedatives. Conrad Murray, his physician, was convicted of involuntary manslaughter and sentenced to four years in jail in November 2011.

The Jackson family is preparing to record a new track and a studio album using previously unreleased material by the “Billie Jean” singer, according to Tito.

He said, “It would be so pleasing to be on a record with Michael once again, Anything that would work we would be willing to give a try and see what happens.”

“It’s beyond our control but they always try and get our participation and we’re always happy to offer,” he said, apparently in reference to Sony, which paid $750 million in 2016 for Jackson’s lucrative share of the Sony/ATV music publishing catalog.

“It’s definitely a brilliant idea. We’re thinking about doing something, so hopefully, that will come to fruition,” Tito said.
Jackson rose to prominence as the frontman of the Jackson 5 in the 1960s, before going on a solo career in 1971 and releasing a string of record-breaking albums.

Jackson is one of the best-selling music artists of all time, with estimated sales of over 400 million records worldwide.

The “Beat It” singer won 13 Grammy Awards, including the Grammy Legend Award and Grammy Lifetime Achievement Award, as well as 6 Brit Awards, 5 Billboard Music Awards, and 24 American Music Awards during his career.