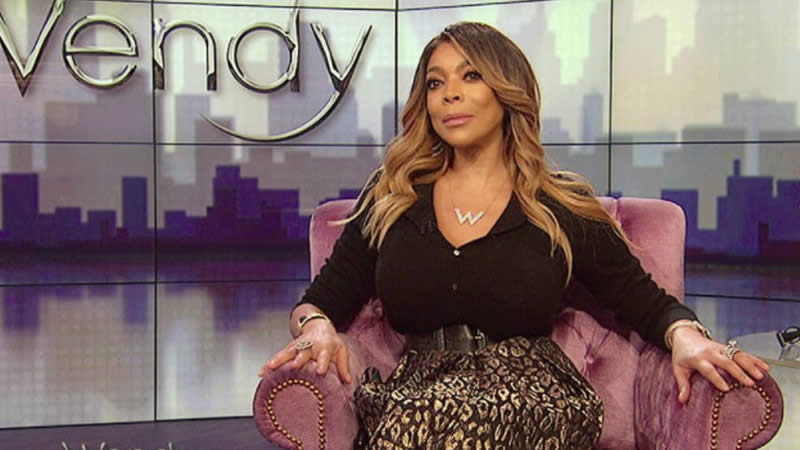 According to a report, Wendy Williams is not expected to return to her talk show this year.

Wendy Williams is unlikely to return to her renowned purple chair to greet the audience of her eponymous daytime talk show for the rest of the year, according to a source.

On Monday, the 57-year-old host took to Instagram to make a personal statement about her persistent health issues, which have prevented her from returning to “The Wendy Williams Show.”

“How are you? I miss you all so much! My health has been a heated topic, as everyone knows. “I’m making progress,” she added, “but it’s just one of those things that take longer than we anticipated.”

“I’m a woman of a certain age, and I know enough to listen to my physicians, and I’ll be back in my purple chair as soon as we all think I’m ready,” Williams concluded.

She then thanked everyone on the show, including the guest hosts, for filling in for her while she was away. She also thanked her online fans for their prayers and well-wishes.

Williams did not specify a timeline for her return to the show, but a source exclusively informed Page Six that she is unlikely to return for the rest of the year.

“Producers are already working to line up guests hosts through December,” the insider said, but no names were provided.

According to a previous update from the show’s producers, Michael Rapaport, Bill Bellamy, Jerry Springer, and Steve Wilkos will serve as special guest hosts until November 19.

According to a separate source, everyone is “optimistic” that Williams will be able to return before the end of the year because she will have more time to recover from the complications of Graves’ disease.

Another source claims that Williams will not appear on television until 2022 since she has been “lonely” during her family’s absence throughout the struggle.

A representative for the talk show host did not respond to the entertainment news outlet’s request for comment on Williams’ current status.

Meanwhile, Leah Remini is said to be stepping in on the talk show for Williams. She’s almost certainly going to be one of the guest hosts revealed in the coming weeks.

Many fans of the talk show, on the other hand, have been begging producers on social media to bring back Sherri Shepherd as a guest presenter because she did so well when she took over the show earlier this month.