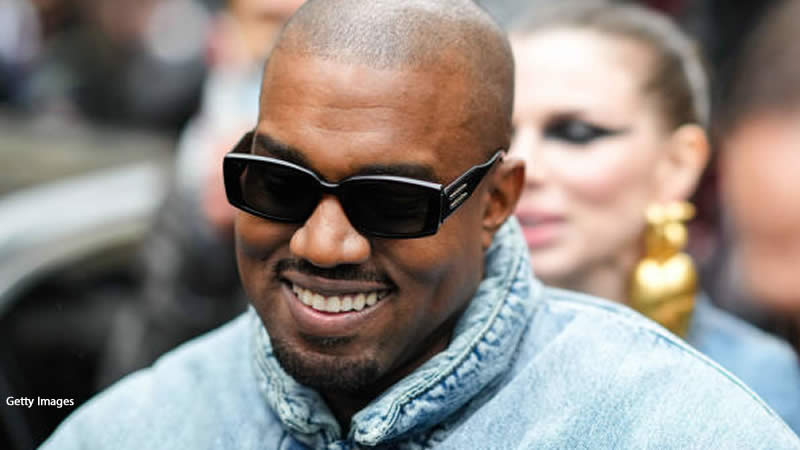 Kanye West is doing a lot of talking again, so some of his favorite topics came up, including Kim Kardashian, his mental health, and religion.

The billionaire rapper recently appeared on a podcast and discussed some of the controversies and epic scandals he instigated.

This year, the rapper made headlines for his long list of girlfriends as well as his bitter and long-running feud with Pete Davidson while dating Kim Kardashian.

West also slammed Kardashian for being a bad parent and mocked his ex-wife, Kris Jenner, for pressuring her daughters, Kylie Jenner and Kim Kardashian, to pose for playboy.

He shared: “You get to that point everyone wants to say, ‘Oh, it’s mental health, and everybody wants you to apologize a million times.”

He also claimed that people dealing with mental issues are often overmedicated and added: “Everybody wants to have everyone so doped out, so controlled out, that you’re not allowed to even stand up for the things that you’re handing to your family.”

The artist, who has repeatedly chastised Kardashian in interviews and on social media, made the surprising admission that he will always assist her in her business and career endeavors because her wealth belongs to the four children they share.

The MC confessed: “Your home is your original church. So, even to this day, I’ll still give Kim advice on things that can help because that’s gonna go to the kids. She’s still gotta — basically 80 percent of the time — raise those children.”

During an episode of The Kardashians, the wealthy reality TV star stated that their children come first, just like her ex-husband.

She said: “No matter what we’re going through, I always want my kids to be around their dad as much as possible and just have their mornings with Dad and get dropped off at school.”

This might be the beginning of a softer chapter.