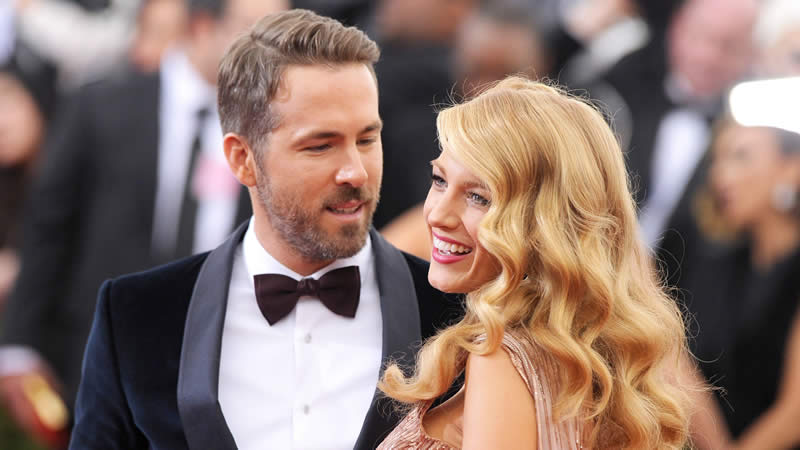 Blake Lively and Ryan Reynolds have been married for almost nine years. Several tabloids, however, continue to cast doubt on their marriage, with one alleging they are having marital problems as a result of their acting professions.

The couple met on the set of their 2011 film Green Lantern. According to New Idea, he supposedly does not want to collaborate with her again because their project together was a fiasco.

According to the publication, Lively was irritated that she had to put her career on hold while Reynolds’ blossom. According to the report, an unnamed source claims that the feud began when Reynolds refused to offer Lively the female lead in the rom-com Shotgun Wedding.

Reynolds was more concerned about his rating than his wife, according to the source.

He also made a lot of Green Lantern jokes, leading some to believe he was blaming his wife whenever he joked about the movie.

The report was investigated and disproved by Gossip Cop. Ryan Reynolds and Blake Lively’s marriage is not on the rocks, according to the site.

It’s also not true that Lively’s career has been put on halt. She’ll even appear in Netflix’s We Used to Live Here. According to Comingsoon.net, she signed on for the starring role in June.

Regarding their careers, Reynolds stepped down from leading Shotgun Wedding and chose to remain as an executive producer. Armie Hammer was supposed to take his place, but he was dropped after sexual assault allegations were leveled against him.

According to Micky, Ryan Reynolds and Blake Lively have always had a loving relationship. They’re also so at ease with one other that they enjoy mocking each other on the internet.
Even though Ryan and Blake are both playful, their marriage is still going strong. He penned a lengthy Mother’s Day message for Blake on Instagram. He referred to his wife as the “heart and soul of every moment this family shares” in his post.