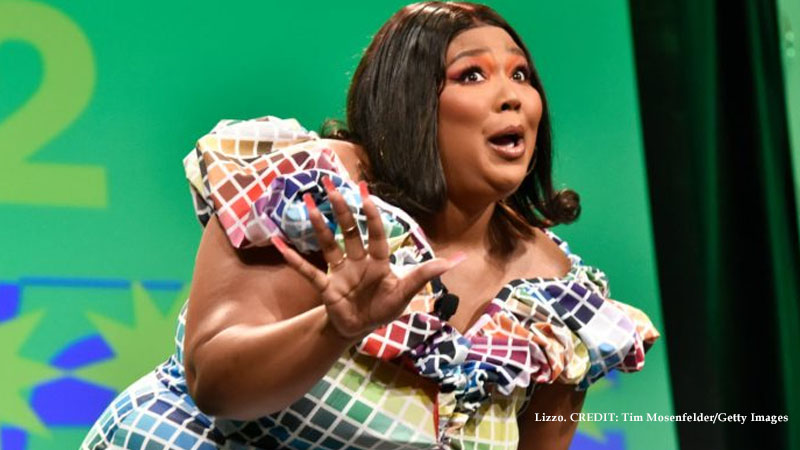 Lizzo expressed her joy after getting her first Emmy nomination.

For her series Watch Out For The Big Grrrls on Amazon Prime, the pop artist is nominated for six prizes at the gala this year, including Outstanding Host for a Reality or Competition Program.

Lizzo broadcast an 18-minute live video on Instagram after the 2022 nominees were revealed in which she discussed the nominations.

“I am so excited to share with you guys that Watch out for the Big Grrrls is Emmy-nominated!” she said.

“And not just one nomination, bitch – six nominations! Emmys! Do you know what the Emmys are?! Nicole Kidman’s gonna be there, bitch! Probably! Nicole Kidman might be there.”

Lizzo continued by stating that she was “in shock” over the Emmys news and wasn’t “ready to process” it as she was concentrating on her fourth album, “Special,” which is set to release this Friday (July 15).

“But I wanted to say that when we made this show, we were not thinking about nominations, accolades [or] awards. We already won a Critics Choice award, which is incredible and more than we could’ve ever imagined.”

As per NME, Lizzo afterward complemented the dancers that are a part of the Big Grrrls cast.

“They just wanted their dreams to come true; they wanted to be dancers,” she said.

“They were very brave and very honest. And they deserve all the love today – if y’all wanna go to their page and just congratulate them… go show them some love because God damnit, they put themselves out there. And now the world has fallen in love with them.”

Lizzo continued: “Everyone deserves it. [I’ll be there] with bells on. I ain’t ever been to the Emmys before, bitch! It’s about to be lit over there. Not me at the Emmys – the Emmys can’t handle me right now!”

Eight episodes make up the first season of Watch out for the Big Grrrls. In March, the show became available on Amazon Prime Video.

An official description reads: “Multi-platinum music icon Lizzo is in search of her next BIG GRRRL dancers as she heads into her 2022 tour. 13 hopefuls arrive in Hollywood, CA, to leave it all on the floor for a chance to be chosen to take center stage at the Bonnaroo music festival.

“The stakes are high for the hopefuls and Icon herself as this will be her first time performing in front of a stadium crowd in two years.”

At the Microsoft Theatre in Los Angeles, California, on September 22, the 74th Primetime Emmy Awards will be presented.