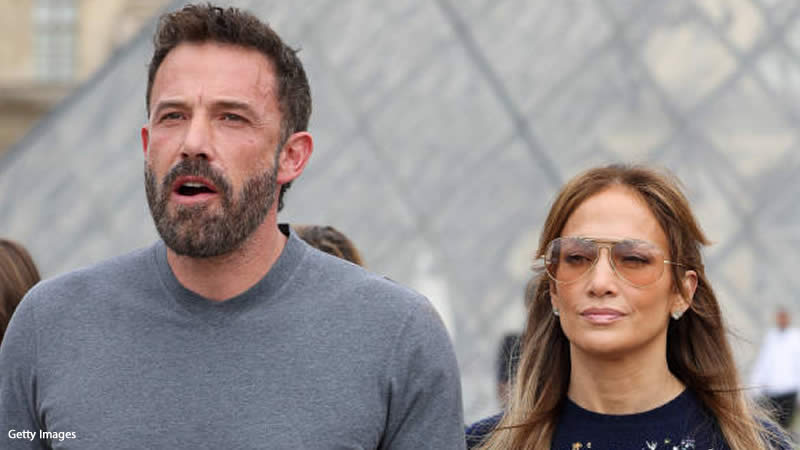 Ben Affleck and Jennifer Lopez are celebrating their marriage with a three-day wedding ceremony for friends and family at Affleck’s private mansion in Georgia.

The happy couple married nearly one month ago in Las Vegas, Nevada, during a midnight ceremony on the famous strip that only a few people witnessed, including two of their children from prior marriages as per Fox News.

“It’s going to be all about J.Lo,” a source told Page Six. “Ben wants all of the focus to be on her for their big day.”

Affleck and Lopez’s representatives did not immediately reply to Fox News Digital’s request for comment.

The singer of “Waiting for Tonight” is expected to wear a “custom couture Ralph Lauren dress” made in Italy, with Vogue documenting her fashion journey.

The compound consists of three distinct structures and is located around one hour outside of Savannah on the private Hampton Island Preserve.

When Affleck was first engaged to Lopez in 2003, he reportedly paid $7 million for the property.

According to insiders, the “intimate celebration for family and friends” begins with a rehearsal dinner on Friday and ends with the ceremony on Saturday.

The three-day weekend will conclude with a BBQ and picnic, according to the publication, with Colin Cowie in charge of planning details.

Ben and Jen became engaged in 2002 and planned to marry in September 2003, however, they postponed their wedding and ended their relationship in January 2004.

They rekindled their romance in April 2021, after she ended her relationship with ex-fiance Alex Rodriguez and he terminated his relationship with Ana de Armas. She announced their engagement earlier this year, revealing that he proposed to her in the bathtub.

Lopez revealed her marriage to Affleck in a newsletter address to subscribers, revealing that they got engaged at The Little White Wedding Chapel shortly after midnight on July 17.

According to court documents, the 53-year-old “Hustlers” actress requested a “new name” on the filing, which was received on Saturday, July 16, and filed with the Clark County Clerk’s Office the following day. Jennifer Affleck will now be her legal name.

Affleck and ex-wife Jennifer Garner have three children: Violet, 16, Seraphina, 13, and Samuel, 10.
“We did it. Love is beautiful. Love is kind. And it turns out love is patient. Twenty years patient,” Lopez wrote of the intimate nuptials, which she said were “exactly what we wanted.”

“They were right when they said, ‘all you need is love.’ We are so grateful to have that in abundance, a new wonderful family of five amazing children and a life that we have never had more reason to look forward to,” she wrote.

“Stick around long enough and maybe you’ll find the best moment of your life in a drive-through in Las Vegas at twelve-thirty in the morning in the tunnel of love drive-through, with your kids and the one you’ll spend forever with. Love is a great thing, maybe the best of things-and worth waiting for.”

She signed off her post: “With love, Mrs. Jennifer Lynn Affleck.”