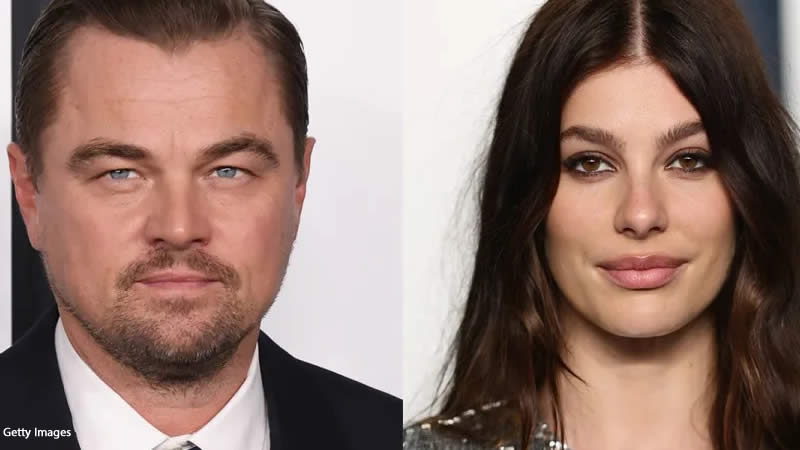 Leonardo DiCaprio is back on the market after quietly breaking up with his girlfriend, model Camila Morrone.

The couple grew apart after seven years, according to insiders close to the Hollywood A-lister, and called it a day earlier this summer.

A source revealed: “Leo and Camila ended their relationship over the summer.

“There are no bad feelings between them. It just came to a natural conclusion.”

Relationships come and go, but taking a look back over Leo’s romantic history seems to suggest that the “natural conclusion” may have been connected with the fact Camila turned 25 in June.

As per Dailymail, Additionally, Leo, 47, has never been seen in public dating a woman over that age. Of all the women the Wolf of Wall Street actor has dated, including actress Blake Lively, supermodels Gisele Bundchen, and Bar Refaeli, none of them have been over the age of 25 when they were together.

Camila previously hit back when quizzed about their 22-year age gap.

She was regularly mocked by trolls during their relationship, with one telling her that her romance with Leo would be “over when you’re 25”.

Camila said at the time: “There are so many relationships in Hollywood — and in the history of the world — where people have large age gaps. I just think anyone should be able to date who they want to date.”

OUT WITH THE OLD…

Gisele Bundchen dated Leo for five years until 2005 when she was 25 years old.

Bar Refaeli dated him for a similar amount of time and they split up in 2009 when she was 25.

Blake Lively entered the scene and the two dated for five months when she was 23.

Leo briefly dated model Erin Heatherton, who was 22, and model and actress Toni Garrn for a year before it ended when she was 21.

He was with Danish model Nina Agdal for a year, until she was 25 years old.