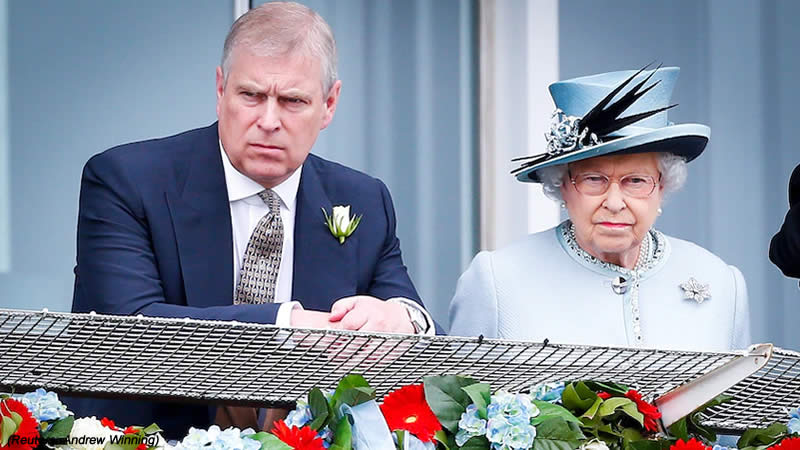 Queen Elizabeth II will be asked to help Prince Andrew financially if he agrees to a multi-million dollar settlement with Virginia Giuffre. The Telegraph reports.

Virginia Giuffre claims Prince Andrew sexually abused her when she was 17 as part of the Jeffrey Epstein sex trafficking ring.

Since a grueling BBC interview focusing on Prince Andrew’s relationship with Jeffrey Epstein in February 2021, the Queen has funded his legal fees.

Andrew has made multiple attempts to block or delay Giuffre’s lawsuit, helped by a legal team that the Queen is reportedly privately funding, most recently claiming that a 2009 settlement between Giuffre and Epstein protects him from litigation.

The Duke is also selling his $23 million Swiss ski chalet, which he owns with his ex-wife Sarah Ferguson.

Prince Andrew has repeatedly denied any allegations of sexual abuse or misconduct.

He is currently awaiting a decision from Judge Lewis Kaplan to see if the civil case can be dismissed.

If Judge Kaplan does not rule in favor of the Duke, and if the settlement proceeds, the next step will be for Prince Andrew to be interviewed under oath by Giuffre’s legal team. In addition, he will present personal evidence such as text messages, diaries, and emails, and those close to him will be called to testify.

However, while the current focus of the lawsuit is a potential settlement, sources tell The Telegraph that Giuffre may refuse to settle because accepting the money would not “advance the message” of holding sexual abusers responsible.

This article originally appeared on Insider and has been updated.