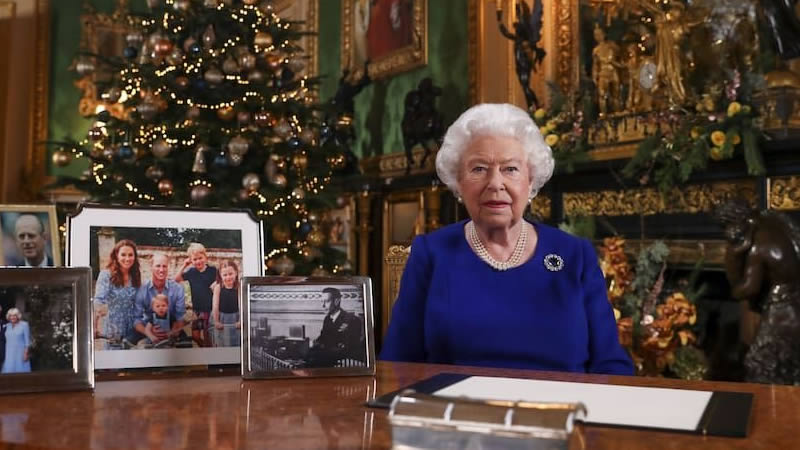 The Duke and Duchess of Sussex welcomed their daughter Lilibet Diana on June 4, 2021.

Royal watchers are looking forward to Prince Harry and Meghan Markle’s return to the United Kingdom for Queen Elizabeth II’s Platinum Jubilee celebrations, especially with reports of a big party on June 4.

Lilibet, the Duke, and Duchess of Sussex‘s daughter were born on June 4, 2021, in Santa Barbara Cottage Hospital. Her first birthday coincides with a four-day bank holiday honoring the monarch’s 70 years on the throne.

The celebrations will start on June 2 with a special Trooping the Colour on Horse Guards Parade in central London, as well as the lighting of beacons. Then, on June 3, there will be a service of thanksgiving at St. Paul’s Cathedral. The next day, Saturday, June 4, Queen Elizabeth II will host a party on the grounds of Buckingham Palace.

According to Sky News, it will be a star-studded party that will bring together some of the “biggest stars in the world.” The names of the performers and guests have yet to be announced by the palace. The bank holiday will conclude on June 5 with the Big Jubilee Lunch and Jubilee Pageant.

The British royal family is expected to attend the Platinum Jubilee celebrations. These include Prince Harry and Meghan Markle, who left their senior roles in March 2020 and now live in California.

On June 4, the couple will also celebrate Lilibet Diana’s first birthday. They named their daughter Lilibet, after Prince Philip’s affectionate nickname for Queen Elizabeth II. It is unknown whether the family will travel to the United Kingdom to participate in the celebrations, though the Duke of Sussex has reportedly told palace assistants that he plans to be there.

If Prince Harry and Meghan Markle do decide to attend the Platinum Jubilee celebrations, royal experts estimate an awkward reunion. To avoid unwanted media attention, they are said to be likely to receive an invitation to a private gathering with Queen Elizabeth II and the rest of the family.