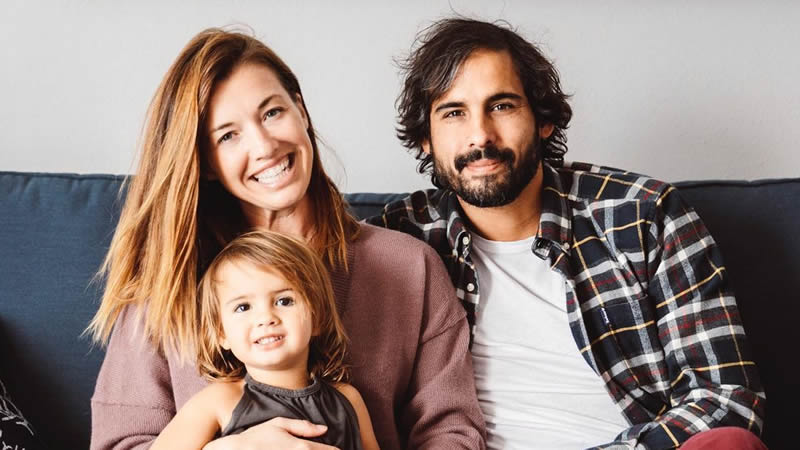 According to records obtained by The Blast, Shallow filed in Los Angeles County on Tuesday, citing irreconcilable differences. Fincher has yet to respond to the court petition.

The couple started dating in 2014 and engaged in January 2017. They married in a ceremony on July 16, 2017, just seven months later. They share a 3-year-old daughter Alma.

Shallow’s petition for full custody of their daughter is not specified in the marriage divorce documents.

Fincher took part in Survivor: Samoa, which aired in 2009.

Shallow initially appeared on Survivor: Cook Islands in season 13 and later won Survivor: Micronesia — Fans vs Favorites in 2008. She was also a contestant on Survivor: Heroes vs. Villains, where she placed second.

In 2010, she was one of the first five people inducted into the Survivor Hall of Fame. In 2019, she returned to the show for its 40th season, Winners at War.

She previously told Entertainment Tonight of her fourth appearance to the show after becoming a mom:

“There was a vulnerability to me this time, coming back out there, that I hadn’t had before. There was an emotionality that was uncontrollable,”

“Even before the game started, when we were in pregame and doing press, if someone asked me about my baby, I would break out into tears. So, I was really at a place in my life that I wasn’t able to separate that and put a wall up or a shield up around that vulnerability like I have been able to do in the past. That was really the difference for me.”

Parvati mentioned irreconcilable differences as the reason for their split.

While their daughter remains a significant aspect of both Parvati and John’s social media presences, months have passed since either posted about each other.