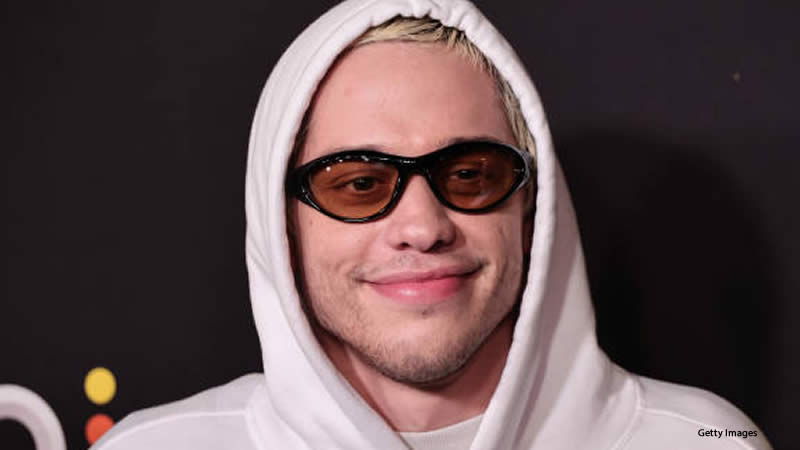 Pete Davidson has recently made headlines, primarily because the Saturday Night Live alum is working on a new comedy that will be available to stream via a Peacock subscription. However, production was reportedly halted last week due to Davidson’s on-set meltdown.

The situation allegedly prompted the comic to throw two candles through a window and a cup of coffee at the walls. According to a new report, Davidson has been asked to take some time off.

It was initially reported that Pete Davidson was looking to “focus on himself” following the alleged incident on the set of Bupkis.

The Sun broke the story last week and claimed in a follow-up that the star’s apparent hiatus was not self-imposed. According to the news site, he was formally asked to leave the show. While he is expected to return to set this week, no specific date has been given.

Another interesting tidbit was also mentioned in the Sun’s update. According to the news outlet, the King of Staten Island star was under a lot of pressure.

According to a source, things were getting “too much” for him at the time of the alleged meltdown. At this time, neither the actor’s representatives nor Universal Television spokespeople has provided official comment. It’s fair to say that this is an unusual situation, as such a move by a studio doesn’t happen very often.

Bupkis appears to be Pete Davidson’s most personal project to date. Lorne Michaels’ executive-produced series has been billed as a fictionalized version of Davidson’s life.

He’ll reportedly play a heightened version of himself on the show, though the stories are said to be grounded in reality and relevant to the comic’s experiences.