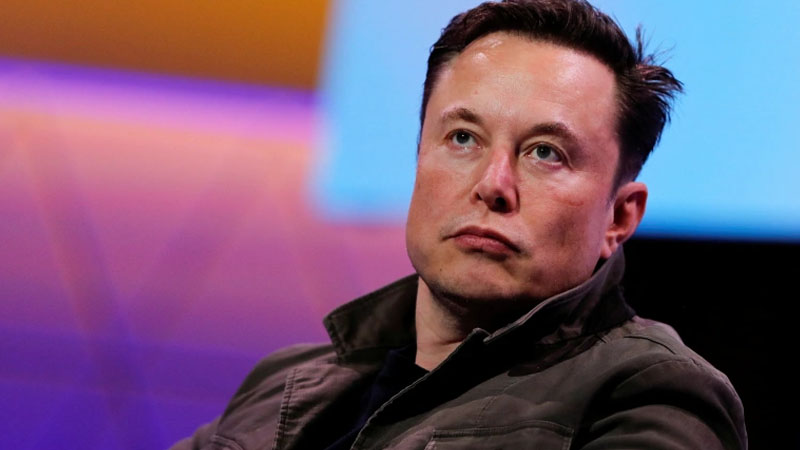 ‘At its heart, wokeness is divisive, exclusionary, and hateful… ‘

Elon Musk, the CEO of Tesla, spoke with the crew of parody site the Babylon Bee about weakness, California, and his business in a wide-ranging interview.

Musk began the conversation by joking about, talking about renewable energy while drinking a White Claw, before moving on to the “woke mind virus.”

“Wokeness wants to make comedy illegal… Do we want a humorless society that is simply rife with condemnation and hate, basically?” Musk asked.

“At its heart, wokeness is divisive, exclusionary, and hateful,” he said. “It basically gives mean people a shield to be mean and cruel, armored in false virtue.”

Musk went on to say that he used to read “The Onion,” but that he no longer does because of their constant weakness and targeting of right-wing leaders.

He also questioned the motives of sites such as “The Onion” and their refusal to mock the left’s sacred cows:

“There are just a lot of no-fly zones with a lot of comedy. And then you realize it’s like, wait a sec, is the comedy getting to an essential truth or is there a propaganda element?” Musk said.

When asked why he has not done an interview like this on CNN, Musk stated “I’m not perverted enough,” referencing a Babylon Bee article titled “CNN HR Department Considers Adding ‘Are You a Creepy Pervert?’ to Employment Application.”

“Yes, she did actually call me a freeloader and a grifter who doesn’t pay taxes,” he said.

“I’m literally paying the most tax that any individual in history has ever paid this year, ever, and she doesn’t pay taxes, basically,” Musk said. “And her taxes and salary is paid for by the taxpayer like me. If you could die by irony, she would be dead.”