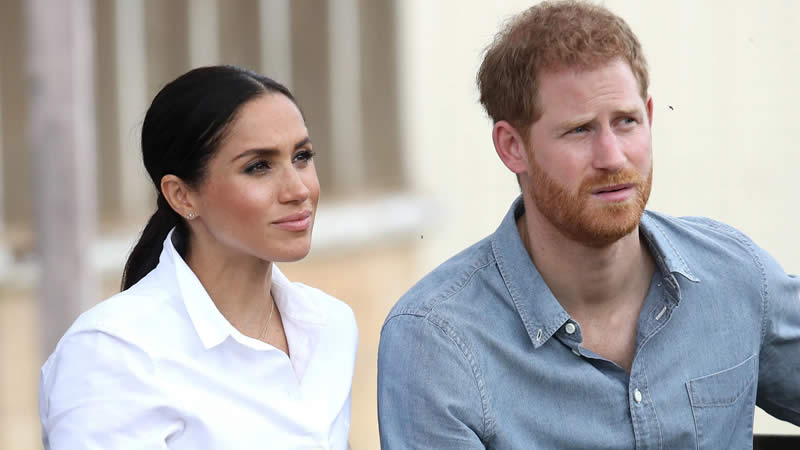 If you’re wondering how much Prince Harry and Meghan Markle will have to pay in England for security, the answer is a lot. As a reminder, the Sussexes are unable to visit the UK due to a lack of proper protection —and they risk incurring exorbitant expenses if they choose to pay for their own security (which they have offered to do!).

An international security expert told Us Weekly that “It’s very difficult to put a figure exactly on it,” but that “the cost for a personal protection officer from the [Metropolitan Police] has been estimated to be around £100,000 a year.”

Meanwhile, royal analyst Richard Aitch predicts that a royal committee will have to consider Harry’s request for police protection, similar to that of other high-ranking members of the royal family.

“This committee decides on who receives protection by the police, and if they do receive it, what capacity does appear,” he explained. “Their responsibility is to make a determination on security provision to members of parliament, such as the prime minister, the foreign office minister, the home secretary and so on, in addition to members of the royal family.”

As per Yahoo, Richard further said “The subject of cost shouldn’t be focused on whether [or] how he provides a service to the people or not alone. By virtue of the fact that he is a senior member of the royal family, he is exposed to a wide variety of serious threats, and the risks to those threats have increased since his departure from the royal family.

The fact he no longer receives police protection [means] his risk to threats have certainly spiked.”

This is appropriate with what Harry’s spokesperson said in a statement, explaining that he “inherited a security risk at birth, for life,” and that “While his role within the institution has changed, his profile as a member of the Royal Family has not. Nor has the threat to him and his family.”

Let’s hope the Sussexes are given sufficient security so they can safely visit England!