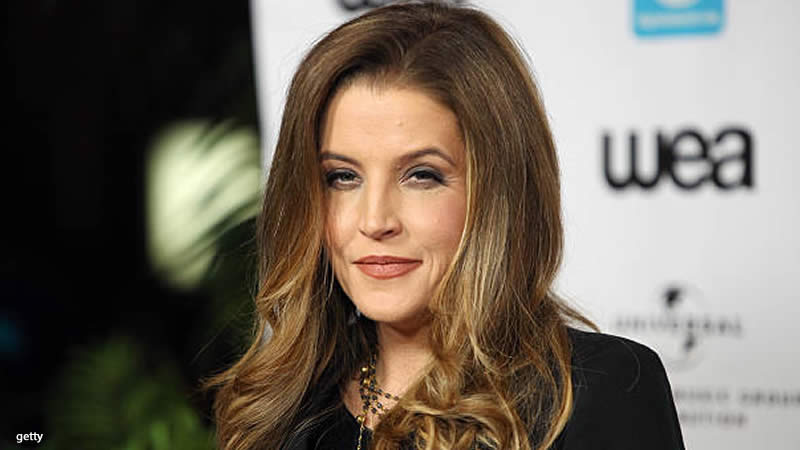 The only child of Elvis and Priscilla Presley died on Thursday, January 12, at the age of 54, according to her agency. Following her death, a Graceland representative stated that the property will remain in the Presley family.

Lisa Marie got the home, which has been running as a museum since 1982 and spans more than 13 acres after her father died at the age of 42 in 1977.

According to People, Riley Keough, 33, and 14-year-old twins Harper and Finley Lockwood will now live in the Memphis mansion, which is managed by a trust.

Lisa Marie stated her wish to have the mansion passed down to her children in an interview over a decade ago.

“Graceland was given to me and will always be mine,” she told USA Today in 2013. “And then passed to my children. It will never be sold.”

Lisa Marie Keough will be buried at Graceland’s Meditation Garden “next to her beloved son” Benjamin Keough, who died by suicide at the age of 27 in July 2020, according to a representative for Keough.

The outlet also said that a public memorial ceremony for the late singer will be held on Sunday, January 22. Instead of flowers, the family has asked that those “who wish to send something” donate to The Elvis Presley Charitable Foundation.

Founded in 1984, the charity “offers support to various charitable organizations, especially focusing on arts, education and children’s programs in the Memphis/Whitehaven area, and also supports the Elvis Presley Endowed Scholarship Fund at the College of Communication & Fine Arts at the University of Memphis,” per its official website.

“Riley, Harper, Finley, and Priscilla are grateful for the support, well-wishes, and outpouring of love honoring their beloved Lisa Marie,” a statement written on behalf o the family told People.

“A public memorial service has been arranged on the front lawn of Graceland at 9:00 am on Sunday, January 22, in Memphis.”

Lisa Marie will be buried with her father, paternal grandparents Vernon and Gladys Presley, great-grandmother Minnie Mae Presley, and her father’s twin brother, Jessie Presley, who died at birth.