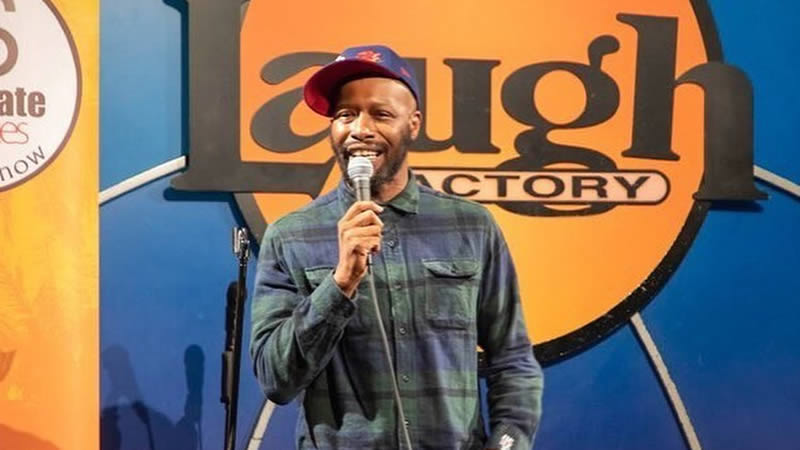 Comedian Fuquan Johnson and two others died after allegedly overdosing on cocaine laced with fentanyl at a home in Venice on Saturday, while Kate Quigley, a comedian and model, was in critical condition, according to multiple reports on Sunday.

The 43-year-old Johnson, who had just performed on stage at the Laugh Factory last week, was one of three persons who died early Saturday morning inside a home along the Venice Beach canals, according to the Los Angeles Police Department. Johnson was well-known in the Los Angeles comedy community as a standup comic and a writer for “Comedy Parlour Live.”

Natalie Williamson, 33, of Los Angeles, and Enrico Colangeli, 48, of Medford, Massachusetts, were the other two victims, according to the Los Angeles County coroners’ office.

The cause of death has not been confirmed by the police, but say preliminary reports point to all three overdosing.The victims, including 39-year-old comedian and model Kate Quigley, ingested cocaine laced with fentanyl, according to TMZ, which broke the news first.

When first responders flooded the 200 blocks of Carroll Canal just after midnight Saturday, they found Quigley, who lives in the neighbourhood, in critical condition and rushed her to the hospital. The others had already passed away.

The stir of the late-night response woke people up in the usually quiet neighbourhood.

“I came outside and saw an ambulance and several firetrucks and they were putting somebody in the ambulance,” said Kim Bresson, a neighbour. “Then, I walked around to the front and saw three people who did not look well and police inside. Kinda shocked and it’s kinda scary.”