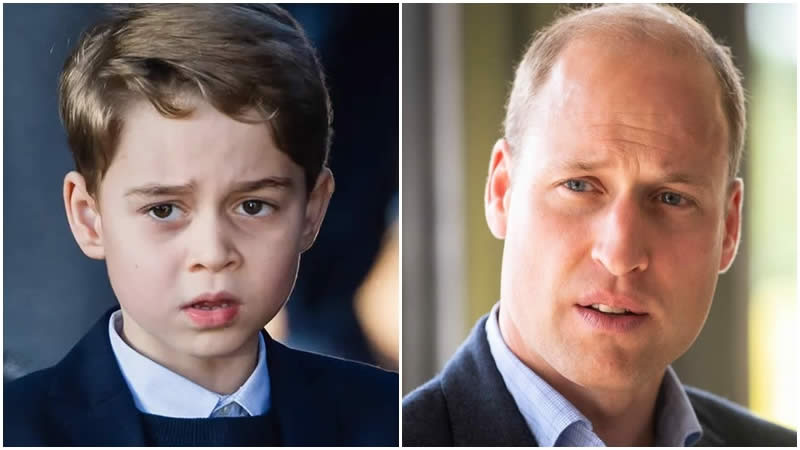 Prince William isn’t the only member of his family who is concerned about the environment. Prince George, his eldest son, has already begun to observe the bad effects humans may have on the earth, particularly when they litter.

The Duke of Cambridge was recently interviewed for a BBC newscast about his distinguished environmental program, the Earthshot Prize. During his visit, Prince William  highlighted the importance of making changes now to prevent “robbing our children’s future.”

Prince William revealed that his eight-year-old son, who goes to Thomas’s Battersea, has gone litter picking at school, but was recently “annoyed” by the waste that returned the next day.

“George at school recently has been doing litter picking and I didn’t realize, but talking to him the other day, he was already showing that he was getting a bit confused and a bit sort of annoyed by the fact they went out litter picking one day and then the very next day, they did the same route, same time and pretty much all the same litter they picked up [was] back again,” the Duke of Cambridge told presenter Adam Fleming.

“And I think that for him he was trying to understand how and where it all came from,” William continued. “He couldn‘t understand, he’s like, ‘Well, we cleaned this. Why has it not gone away?’”

The Duke noted that his father, Prince Charles, talked about climate change “very early on before anyone else thought it was a topic.” “He’s had a really rough ride on that, and I think he’s been proven to have been well ahead of the curve. Well beyond his time in warning about some of these dangers,” William said of his dad.

The Duke added, “And you know, for me, it would be an absolute disaster if George is sat here talking to you or your successor, Adam, you know in like 30 years’ time, whatever, still saying the same thing because by then [it] will be too late.”

Prince William’s interview, which was recorded a few days after the premiere of the James Bond movie, was made public ahead of the first-ever Earthshot Prize Awards Ceremony on Sunday. The Duchess of Cambridge is slated to present at the star-studded ceremony in London. The Earthshot Prize, established by Prince William and the Royal Foundation, was developed to encourage change and aid in the restoration of the world during the next ten years.“

I want the things that I’ve enjoyed, the outdoor life and nature and the environment, I want that to still be there for not just my children, but everyone else’s children,” William told Adam. “If we’re not careful we’re robbing from our children’s future. What we do now. And I think that’s not fair. And so I’m trying to use my little bit of influence, my little bit of profile to highlight some incredible people doing amazing things and will genuinely help fix some of these problems.”

Continue Reading
You may also like...
Related Topics:Prince William