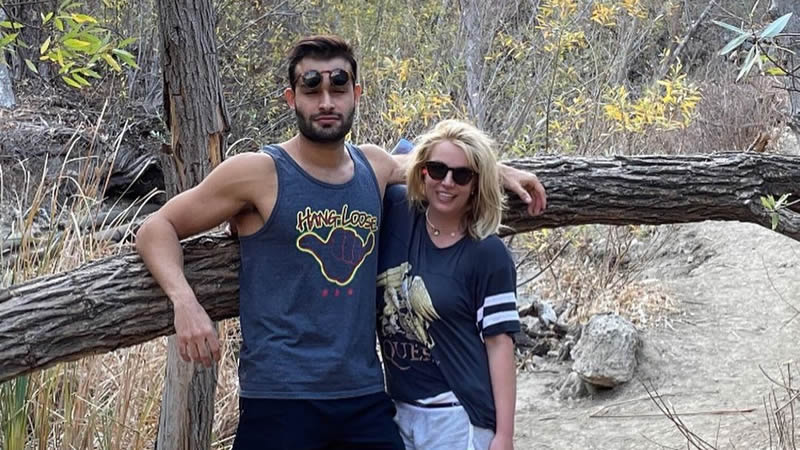 Britney Spears and her boyfriend, Sam Asghari, are considering moving to Hawaii – according to Globe.

Following their marriage, the couple plans to start a family and have a child while they are still there. Because of her conservatorship, Spears is still under many restrictions; yet, the singer is said to be unconcerned about what others think of her personal life.

The source said, “Britney doesn’t care what anyone has to say on this subject, she’s dead set on making her own rules now and creating a brand-new life for herself. Her love affair with Sam has been the biggest blessing that’s kept her strong and she can’t imagine a future without him by her side.”

Britney Spears is eager to get married as soon as feasible

According to the insider, Spears and Asghari are in a hurry to settle down. After all, the singer understands that if they are ultimately able to tie the knot, she would be happier.

“She’s very clear that nothing is going to stand in her way and it will happen. It’s just a matter of time and practicality,” the report stated.

Spears startled the world a few weeks ago when she stated that she is not permitted to have children or marry. The singer of “Toxic” is attempting to get it overturned, although nothing has been settled at all yet. After all, she must first complete her conservatorship.

Britney is getting married in Hawaii

According to Micky, the source said;

“Her dream wedding will be nothing too large, just a few dozen guests at one of the chapels or possibly on a beach. They plan to buy a property that’s on a bluff, overlooking the ocean. All in all, the future is hugely exciting and they’re starting to feel like all things are possible.”

However, the rumors have been demystified. Britney Spears must first get rid of her conservatorship before she can go on with her life.