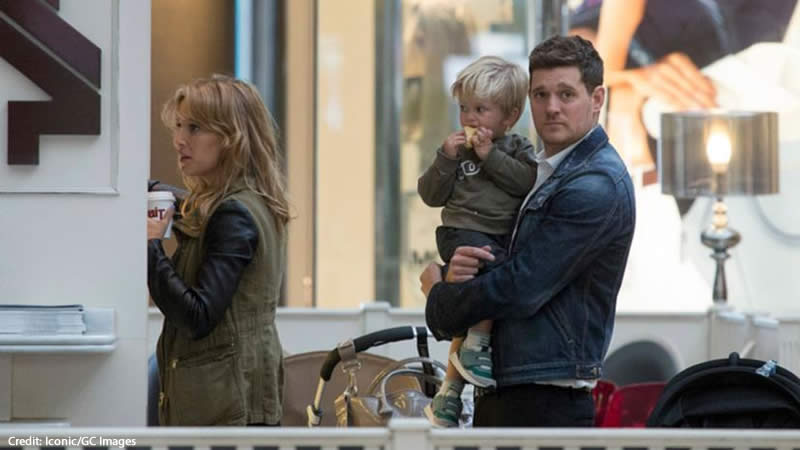 ‘I still don’t know how to answer the question.’

Michael Bublé and his wife Luisana Lopilato are looking forward to welcoming their fourth child into the world.

The dynamic musician, on the other hand, revealed that one of his children was feeling left out of the festivities – for a very amusing reason.

Michael and Luisana have two kids, Noah, eight, and Elias, six, as well as a three-year-old daughter, Vida.

“We told the kids on Christmas Eve,” he said on US TV show The View.

“And we told them, ‘Mommy has a baby in her tummy and you’re going to have a little brother or sister.’

“And my (6)-year-old Eli was just distraught!

“And he said, ‘Why didn’t you invite us to watch when you fell in love and you made the baby?’” he cracked.

“And I still don’t know how to answer the question.”

As per 7news, the singer went on to say that their children had no idea how babies get made.

“They just know that mommies and daddies fall in love and they have the baby, so he just wants to know why he wasn’t invited,” Michael said.

In the singer’s music video for I’ll Never Not Love You, the pair announced that they were expecting their fourth child.

They recreate iconic scenes from some of the best rom-com in the film before redoing their scene from his I Haven’t Met You Yet music video from 2009.

The Argentinian actor exposes her pregnant belly as they check out at a grocery store.

Since 2011, the multi-Grammy winner and his wife have been married.

He also revealed the secret to his long-lasting marriage and staying in love during his chat with The View’s women.

“Marriage is a roller coaster,” he said.

“You got many ups and downs and there will be times when either of you might want to get off.

“Just don’t get off at the same time, try to stay on the ride, one of you at least.”

He also noted that communication is key, whether it’s with therapy or being honest with one another.

“Sí,” Michael replied with a laugh.