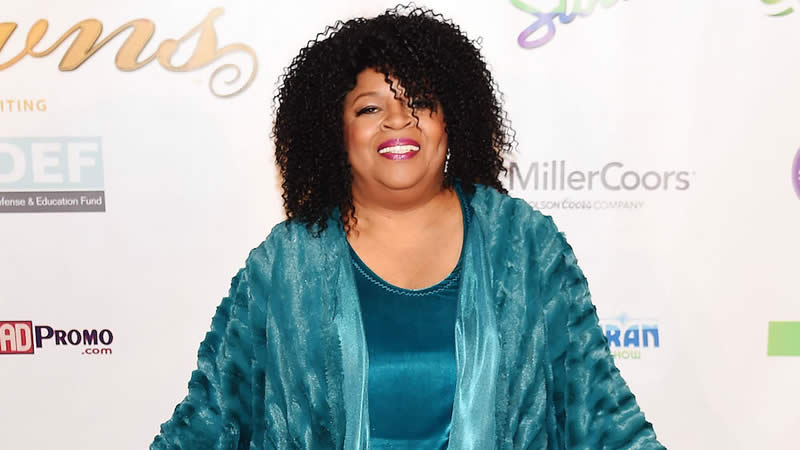 Sarah Dash, a well-known singer and founding member of the R&B girl group Labelle, has died. She was 76 years old.
No cause of death has been revealed yet, though Soul Tracks reports that “it was unexpected”.

She joined Patti Labelle on stage at her show in New Jersey on September 18 for their performance together.

Patti Labelle wrote while posting a clip of the performance on Instagram, “Dash was an awesomely talented, beautiful, and loving soul who blessed my life and lives of so many others in more ways than I can say.

“I could always count on her to have my back! That’s who Sarah was… a loyal friend and a voice for those who didn’t have one. She was a true giver… always serving, always sharing her talent and her time.

“I am heartbroken, as I know all of her loved ones and fans are. But, I know that Sarah’s spirit and all that she has given to the world live on! And I pray that her precious memory brings us peace and comfort. Rest in power, my dear sister. I love you always.”

Dash, a Trenton, New Jersey-born, first time collaborated with Patti Labelle, Nona Hendryx and Sundry Tucker in 1961 as a member of the Ordettes. Soon after Tucker was replaced by Cindy Birdsong and the group’s name was changed to Patti Labelle and The Bluebells.

Birdsong left the band to join The Supremes and the group was renamed, Labelle, which is their most recognizable lineup. The trio has collaborated on eight albums, the most of which was 2008’s ‘back To Now’. It was particularly successful when their iconic 1974 hit, ‘Lady Marmalade’, was released.

Between 1978 and 1988, Dash released four studio albums as a solo artist. She also worked as a session and touring musician for the Rolling Stones, as well as on Keith Richards’ solo projects. The National R&B Music Society awarded Dash her Lifetime Achievement Award in 2016.