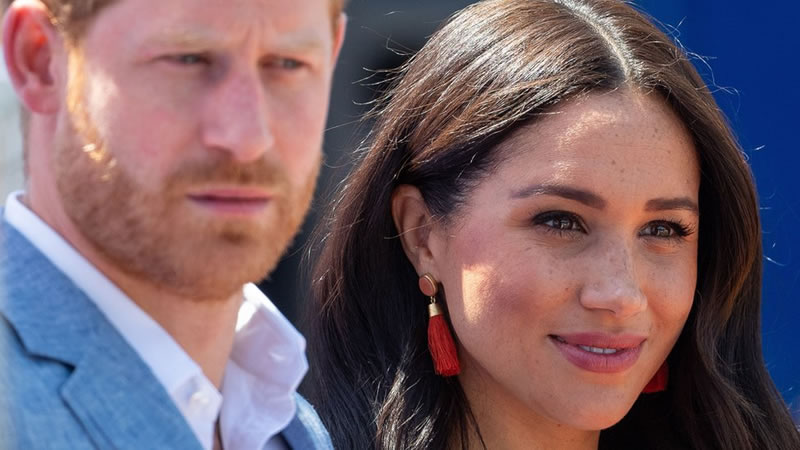 The investigation is expected to include the two PAs who allegedly quit due to bullying.

In the investigation into the bullying charges against Meghan Markle, Buckingham Palace is apparently just interrogating a “handful of people.”

The small number of people being examined has generated suspicions that the probe is being “kicked into the long grass,” according to a report in Mail Online. After a report in The Sunday Times alleged the Duchess of Sussex created a poisonous work environment that drove two of her staff members out of the home and “undermined the confidence” of a third, the palace initiated an investigation about nine months ago. Staff members were alleged to have been in tears and “traumatized.”

Her attorneys have dismissed the allegations as a “calculated smear campaign.” Meanwhile, the royal family hired a third-party law company to investigate the allegations, which was paid for privately by the family.

According to the current report, just a limited number of the royal staff, both past, and present have been questioned as part of the investigation. Meghan and Prince Harry reportedly had roughly 15 employees working for them at any given time, totaling 25 during Meghan’s brief term as a working royal, which lasted from 2018 to 2020.

Apart from another staff member and potentially Cabinet Secretary Simon Case, who was serving as Prince William’s private secretary at the time, the two PAs who allegedly departed due to bullying are expected to be interviewed as part of the investigation.

In an email written by Kensington Palace’s communications secretary Jason Knauf in October 2018, Case was apparently informed of the employees’ complaints. In the email, Knauf reportedly expressed alarm about Meghan’s behavior and attempted to provide protection for the employees he feared were being targeted by her.

As per Ibtimes, one source said about the secrecy around the palace’s investigation, “I think they [the Palace] are slightly caught between a rock and a hard place on this. There are obviously serious questions to be asked as to how the original complaints about bullying made against the duchess were handled internally. From what anyone hears, interviews have only taken place with a handful of people. It’s been far from comprehensive,” the insider added.

Buckingham Palace had previously said that the inquiry should “not be played out in public” and would “take as long as it will take.”