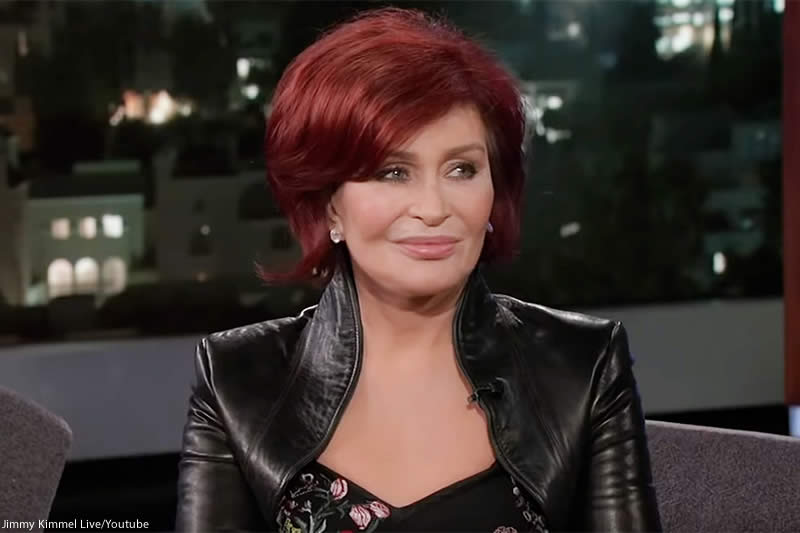 After recent cosmetic surgery, Sharon Osbourne was horrified to discover she looked like “f***ing Cyclops.”

The TV celebrity has already commented about getting work done, and in August of this year, she underwent her fourth facelift.

Sharon said in a new interview with The Sunday Times that she had another “full facelift” in October 2021.

“I looked like one of those f***ing mummies that they wrap,” she said. “It hurt like hell. You have no idea.”

As per Yahoo, Sharon, on the other hand, admitted that she was first concerned about the results, which left her face looking lopsided.

“’I don’t care how much it costs, we’ll get it redone,’” Sharon remarked, adding that her husband Ozzy was likewise shocked by the procedure.

She was happy with the results now that they had “settled,” she stated.

Sharon confirmed last month that she would be joining Piers Morgan on the new TV channel TalkTV.

Following a heated on-air debate about racism with her co-host Sheryl Underwood in which Osbourne backed Morgan’s statements about Meghan Markle, the TV personality departed her regular spot on CBS’s daytime talk shows The Talk in 2021.

Continue Reading
You may also like...
Related Topics:Sharon Osbourne