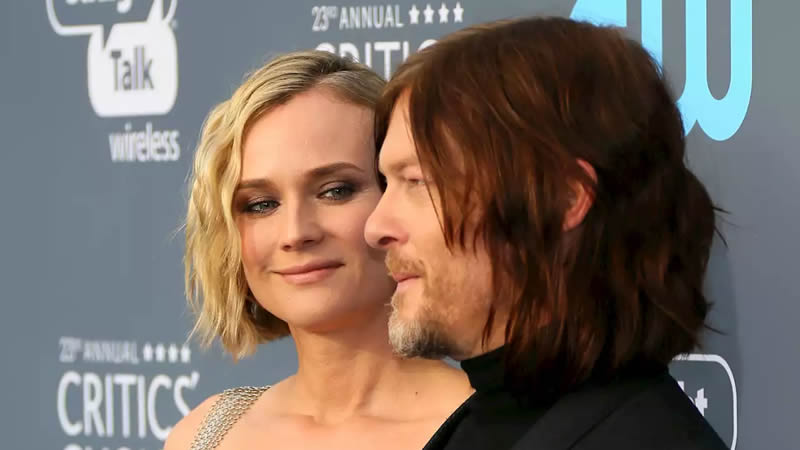 According to People, Diane and Norman met on the sets of 2015 film Sky. The duo after confirming their relationship began to spark pregnancy rumors in 2018, especially after Kruger’s appearance at Cannes Film Festival which appeared to show her sporting loose-fitting outfits at the event. It was later revealed in November 2018 that the couple had welcomed their first child together, a baby girl.

As for The Walking Dead star, the 52-year-old actor also shares a 21-year-old son, Mingus, from his past relationship with Helena Christensen.

Diane and Norman have remained extremely private about their relationship and while the couple is not known to share photos of their daughter, they have also not revealed her name yet. The couple does make rare Instagram appearances on each other’s accounts.

Sharing a father’s day message for Reedus, Diane had previously written, “We U Papa Happy Father’s Day to the one with the sweetest heart.”

While Kruger hasn’t spoken much about her relationship with Reedus in media interactions, she did reveal a few details about her daughter in a 2019 interview with People where she revealed how her daughter wasn’t “girlie.” Kruger also gushed about raising a daughter as she said, “It’s fun to have a girl, I will say. I like that, too.”