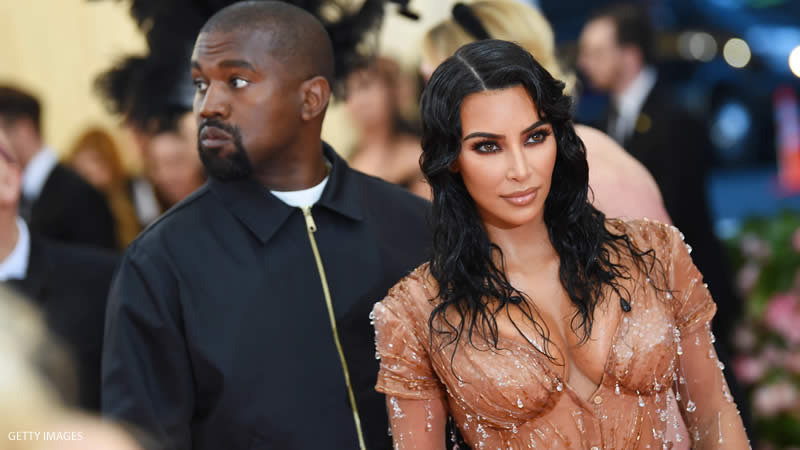 Kanye West used to spend a lot of his now-deleted social media posts savagely criticizing Kim Kardashian. The Chicago spitter gleefully took his marital dispute to Instagram, threatening her partner Pete Davidson and insulting her parenting. He now refuses to have such posts used in their divorce proceedings.

According to TMZ, West has filed legal documents to have his Instagram photos declared inadmissible at their next hearing, where a judge will decide if Kardashian will be declared single. According to West and his lawyer, Kardashian cannot establish that he was the one who wrote the defamatory posts.

“Kim claims she read something online allegedly by Kanye and characterizes the posts in her declaration as misinformation … Kim needed to offer the social media posts into evidence, and show that the posts were written by Kanye,” West’s lawyer wrote in legal documents.

As per Yahoo, the lawyer also claims that their prenuptial agreement may be invalid because prenups filed after 2001 are only valid if both parties agree to the terms and if they are approved through a California trial.

His prior social media posts served as rallying cries to his fans to back him up in his efforts to discredit Kardashian and Davidson. He said he was being kept away from his Chicago West’s fourth birthday party in one of his first posts.
“Y’all, I was just wishing my daughter a public happy birthday.

I wasn’t allowed to know where her party was, there’s nothing legal that’s saying that this is the kind of game that’s being played,” he said in an Instagram video. “It’s the kind of thing that really has affected my health for the longest and I’m just not playing. I’m taking control of my narrative this year…I’m being the best father—the Ye version of a father—and I’m not finna let this happen…Chicago, happy birthday. I love you and I’m just putting this online because I need y’all’s support.”

When he didn’t agree with North West, 8, being on TikTok, he asked Instagram, “SINCE THIS IS MY FIRST DIVORCE I NEED TO KNOW WHAT I SHOULD DO ABOUT MY DAUGHTER BEING PUT ON TIK TOK AGAINST MY WILL ?”

Kardashian was also slammed by the Donda rapper after she responded to his relentless social media attacks, but just to her statement about her being the main provider.

“What do you mean by the main provider? America saw you try to kidnap my daughter on her birthday by not providing the address,” he said. “You put security on me inside of the house to play with my son then accused me of stealing.. I had to take a drug test after Chicago’s party because you accused me of being on drugs. Tracy Romulus stop manipulating Kim to be this way.”

He wrote, “Ran Skete off the gram Tell your mother I changed your name for life.”