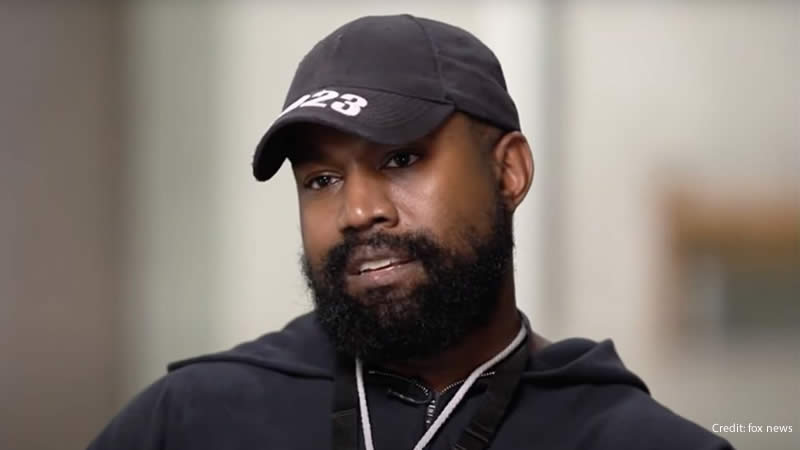 In a now-removed post, Ye, formerly known as Kanye West, published an alleged interaction with Sean “Diddy” Combs with the caption “Jesus is Jew.”

The decision was made after Ye made a now-deleted post on Friday that one group is labeled anti-Semitic. Meta did not specify what content was specifically removed from the account and what content broke their rules.

Ye shared a screenshot of a text exchange he claimed to have had with Sean “Diddy” Combs in the post, along with the caption “Jesus is Jew.”

According to the message from Ye, Combs was under the control of Jews, which is a reference to a well-known anti-Semitic conspiracy theory.

The post was shared after Ye participated in a Tucker Carlson interview on Fox News on Thursday and repeated anti-Semitic conspiracy theories. Ye charged Jewish businessman Jared Kushner with negotiating agreements on behalf of Israel in the interview.

Ye responded to the restrictions with a now-deleted tweet, writing:

I’m a bit sleepy tonight but when I wake up I’m going to death con 3 On JEWISH PEOPLE The funny thing is I actually can’t be Anti Semitic because black people are actually Jews also You guys have toyed with me and tried to black ball anyone whoever opposes your agenda.

Meta didn’t specify which posts were responsible for the restrictions. But on Friday, Ye posted screenshots that appeared to be text exchanges with Diddy, in which Ye told him “Ima use you as an example to show the Jewish people that told you to call me that no one can threaten or influence me. I told you this was war.”