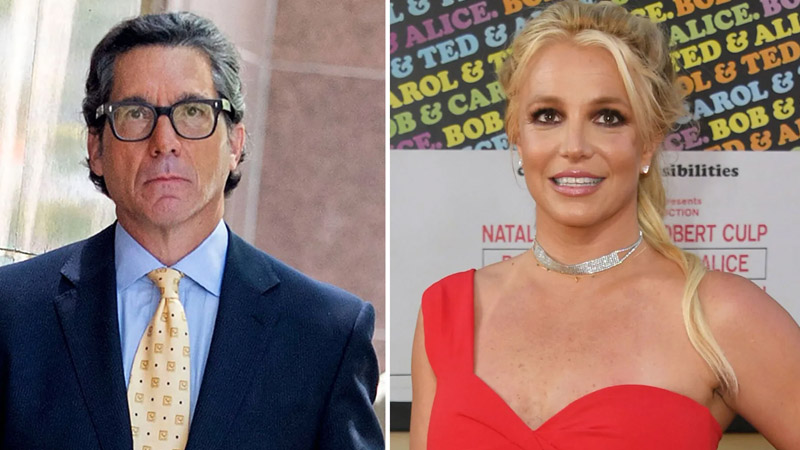 Jamie Spears, Britney’s father, has been accused by her legal team of breaching “unfathomable lines” by secretly recording her in her bedroom when he was her conservator.

In the documentary Controlling Britney Spears, Jamie, 69, was accused of spying on his daughter’s room and recording her conversations with her 2 children.

Her text messages and other information from her phone were also reportedly transferred to Jamie, according to the documentary.

He asked a judge to explore revoking the conservatorship in an unexpected move earlier this month.

If accurate, the reports reveal Jamie has “engaged in horrifying and unconscionable invasions of his adult daughter’s privacy,” according to the 39-year-legal old’s team.

The filing states: “Mr. Spears has crossed unfathomable lines. While they are not evidence, the allegations warrant serious investigation, certainly by Ms. Spears as, among other things, California is a ‘two-party consent state.”

In response to the documentary, Jamie’s lawyers have denied that he has access to her “calls, voicemail messages, or texts.”

They further declared his actions “were done with the knowledge and consent of Britney, her court-appointed attorney and/or the court”.

Britney’s newly appointed lawyer, Mathew S Rosengart, repeated his demand for Jamie to be removed from the conservatorship immediately.

He said at a hearing on Wednesday: “As a result of these deeply disturbing allegations, Mr. Spears will inevitably be focused over the next several days and weeks on defending his own interests, not his daughter’s (yet again).

“And regardless of the outcome of the allegations, what cannot be genuinely disputed is how deeply upsetting they are to Ms. Spears and if nothing else, they magnify the need to suspend Mr. Spears immediately.”

He added: “The only thing Mr. Spears will ‘lose’ is something he should not have ever had — the ability to further harm his daughter.”

Gabby Petito’s Funeral
Brian Laundrie’s parents have no idea where he is and we are worried about him, Family Attorney