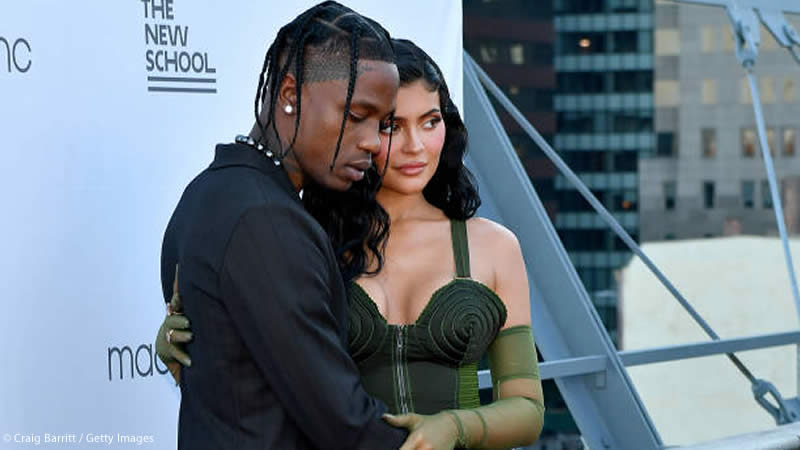 Kylie Jenner has revealed that she has been struggling following the birth of her second child.

Kylie has stayed out of the spotlight since giving birth, but she took to Instagram Stories on Tuesday (Mar 15) to give some details on her postpartum recovery thus far.

“I just want to say to my postpartum has not been easy. This experience for me, personally, has been a little harder than with my daughter,” Kylie explained.

“It’s not easy mentally, physically, spiritually. It’s just crazy. I didn’t want to just get back to life without saying that because I think we can look on the internet and you know, for another mom’s going through it right now, it might look a lot easier for other people and like put the pressure on us. But it hasn’t been easy on me either. It’s been hard and I just wanted to say that.”

Before sharing her honest remark, Kylie had previously uploaded a short boomerang clip of herself at the gym, captioned “6 weeks postpartum.”

As per L’officiel, Kylie later admitted that she didn’t think she’d make it to her workout today, but that she felt much better as a result: “But I’m here, and I’m feeling better. So you got this!”

She further said: “It’s okay not to be okay. Once I realized that…I was putting some pressure on myself and I just keep reminding myself I made a whole human, a beautiful healthy boy and we have to stop putting pressure to be back, not even psychically, just mentally after birth. So yeah, just sending some love. I love you guys!”