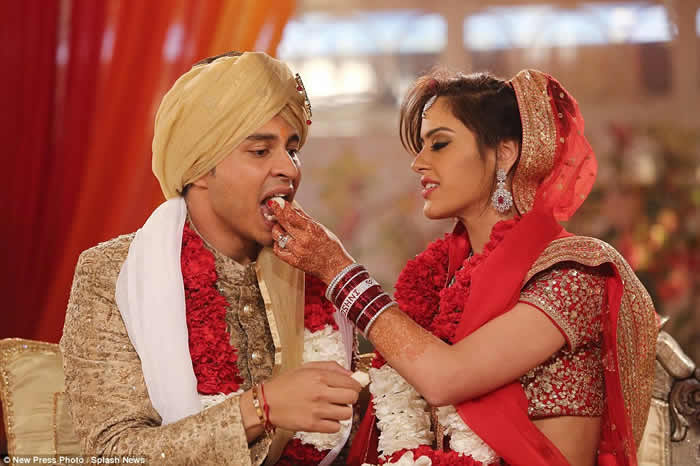 Rohan Mehta, son of Indian millionaire Yogesh Mehta, married his bride Roshni in a lavish ceremony in Florence  Around 500 guests were expected to attend the nuptials in Italy and were put up in the best hotels around the city.  Mr Mehta is the founder of the Petrochem empire in Dubai and is believed to have amassed a wealth of $623million