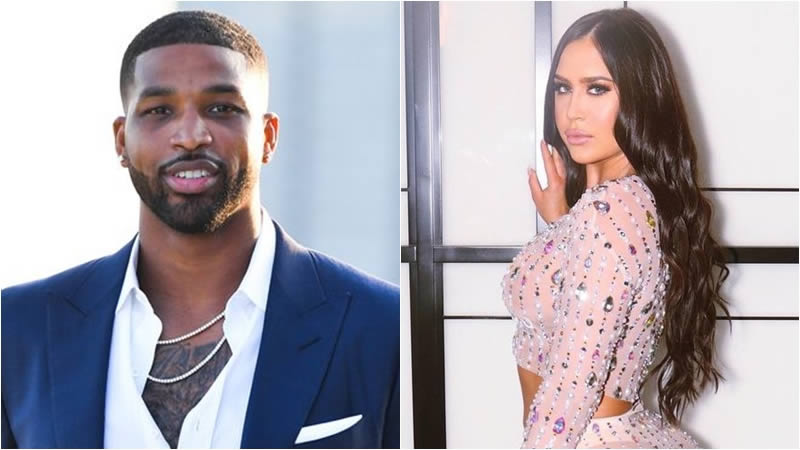 Tristan Thompson has spoken out about his relationship with Maralee Nichols, who is suing him for child support after she claims he fathered her newborn child.

Thompson, 30, claimed in a declaration included in court documents obtained by the Daily Mail on Tuesday that he and the personal trainer, 31, were involved in a months-long primarily sexual relationship.

If he is the father of Nichols’ son, who was born on Dec. 1, the boy was conceived when the two had sex on his 30th birthday in March in Houston, Texas, where she used to live before fleeing to California ahead of their court battle, according to the filings.

Thompson’s affidavit stated, “Contrary to [Nichols’] various conclusions in her declaration, we did not have a meaningful continuous connection.” “We only met each other on an irregular basis between December 2020 and March 13, 2021, and we had no sexual intercourse in California throughout that period.” Thompson also claimed that Nichols told him she was seeing other athletes and that they “knew” that they would only see each other “on an infrequent basis” for “consensual casual sex only.”

Thompson also claimed in legal papers that he and Nichols began their previous sexual encounters through his private Snapchat account and that they “never had any phone calls, emails, or exchanged text messages.”

In his declaration, the Canadian revealed that his Snapchat username was blkjesus00 and that they only used the app since it protects their privacy and automatically deletes communications.

“The other party would be notified if either of us did something to try to save the message. I was never told that [Nichols] had saved one of my messages “Thompson continued. “There would be no purpose to preserve any messages because our relationship was solely centered on sex. Messages are not saved on Snapchat.” In previous papers, Nichols did not say how she preserved her claimed conversations with Thompson or what messaging app they used, but E! News pointed out that Snapchat users can manually take a photo of a screen to avoid notifying the other party of screen capture.

Nichols provided data in a court filing in August. Washington Newsday Brief News is a daily newspaper in Washington, D.C.