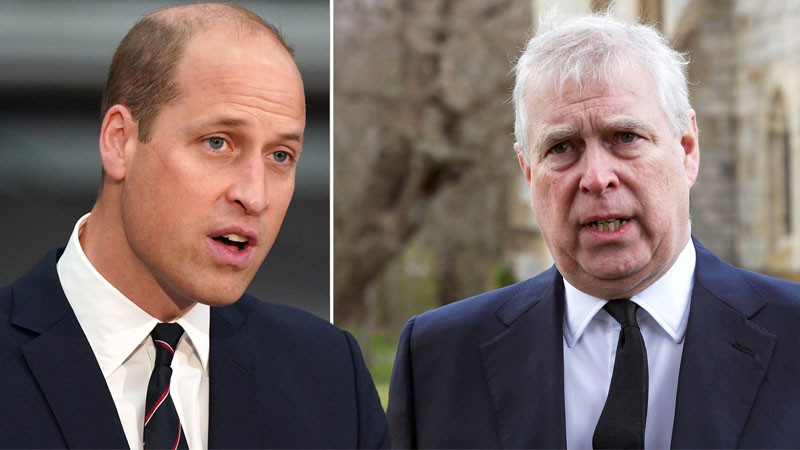 Prince William is “no fan” of his uncle Andrew.

According to recent news reports, Prince William sees his uncle, Prince Andrew, as a “threat to The Firm.”

Not only that but the Duke of York is said to be “isolated” from his family.

It comes after the Met Police dropped its investigation into his alleged sexual abuse.

Russell Myers, a royal expert, made the remarks on Lorraine on October 11.

He said Andrew is the only member of the royal family “clinging” to the idea that he can return to public life.

Moreover, he also claimed that he is “isolated” from his family.

The Firm is also said to be “closing ranks” on Andrew, afraid that he may cause more damage to their brand.

Myers said: “I think he is the only person in the entire world at the moment who is clinging to the aspect that he could return.”

Heir to the throne Prince William has “really come to the fore”, Myers said, amid claims that he sees his uncle as a “threat” to the monarchy.

He said: “Not only does he think he is a threat but what really gets him, the source said, is his sense of entitlement and the way he has handled himself throughout this saga.

“He is no fan of his Uncle Andrew.

“That says a lot about the relationship between them and he wants to sort this business before he damages the monarchy even further.”

Following the allegations, senior members of the royal family appear to be “closing ranks” on the Duke of York, according to Myers.

As a result, he has become “quite isolated.”

He revealed: “It does seem they’re closing ranks together on him. He’s become quite isolated.”