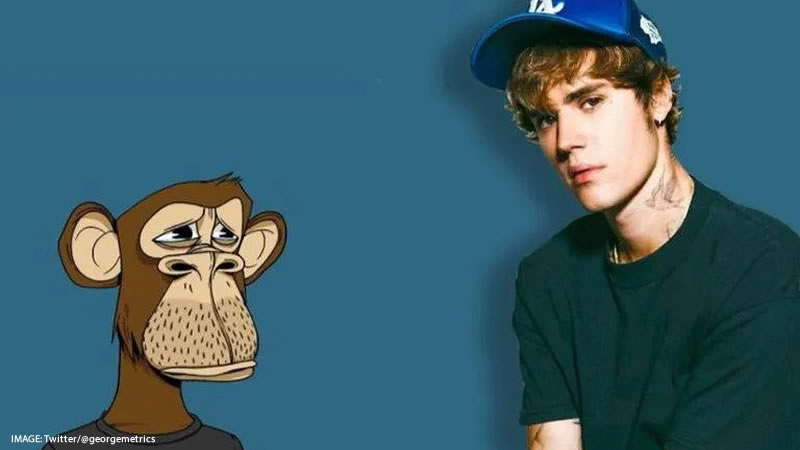 The hype around the Bored Ape Yacht Club was in full force earlier this year when celebrities “aped into” the costly Ethereum NFT line. Some people have even used their Apes to design goods, themed restaurants, live shows, and other things.

However, during the cryptocurrency bear market, the price to join the elite club has been plummeting lower and lower in recent weeks.

A “floor” Bored Ape, such as the one that singer Justin Bieber paid $1.3 million in ETH for in January, currently sells for a fraction of that amount.

As of this writing, the floor price for the Bored Ape Yacht Club—that is, the price of the cheapest-available NFT listed on a marketplace—is around 58.2 ETH, or approximately $69,800, according to data from NFT Price Floor.

The floor price fell below $60,000 for the second time this month on Monday, but it rose steadily throughout the day on Tuesday.

The Bored Apes have had a difficult November, with the floor price in USD falling 33% since the beginning of the month.

The collapse of renowned crypto exchange FTX last week had an obvious influence on the NFT industry, bringing down crypto prices and affecting NFT values, but other notable projects aren’t suffering as much as the Apes.

Its ETH price now is essentially comparable to what it was on November 1; the only difference is the USD value of ETH. The Bored Ape floor, on the other hand, has decreased from 66.6 ETH to 58.2 ETH, with a low of 48 ETH recorded on Tuesday morning.

Due to the hoopla around the release of NFT land plots for Yuga’s Otherside metaverse game, the Bored Ape floor peaked at roughly $429,000 (152 ETH) in late April, prior to the crypto market fall. Bored Ape owners had just paid in on ApeCoin’s March debut and were scheduled to get free Otherside land, making the NFTs appear to be endless gifts.

However, the crypto meltdown resulted in a rapidly fading speculative frenzy over NFTs, driving Bored Ape prices down dramatically during the last six months. In terms of USD, the entrance price for a Bored Ape now is around 84% less than it was at the peak in April.

An NFT is a blockchain token that reflects ownership of an object, such as the Bored Ape Yacht Club’s unique profile picture (PFP).

Users who purchase one of the project’s 10,000 NFT avatars have access to a secret community and events, as well as unique products, potential future NFT and token drops, and the possibility to monetize their own NFT artwork.

“Who [the fuck] is advising Justin Bieber’s NFT purchases,” tweeted Rug Radio co-founder and host Farokh Sarmad, “and how can I get in touch to sell them [floor] NFTs for 500 ETH?”

The Bored Ape floor price tends to dip when owners get anxious about NFT liquidations from BendDAO, an NFT loan service, but then sales climb and the floor price rises as individuals buy up the NFTs, according to Punk9059, director of research at NFT startup Proof.

They also mentioned the influence of the recently formed NFT marketplace Blur, which is aimed at “professional traders” and does not levy a marketplace fee or enforce creator royalty payments. According to Punk9059, such an environment “[creates] a lot more flips” among Bored Ape traders.