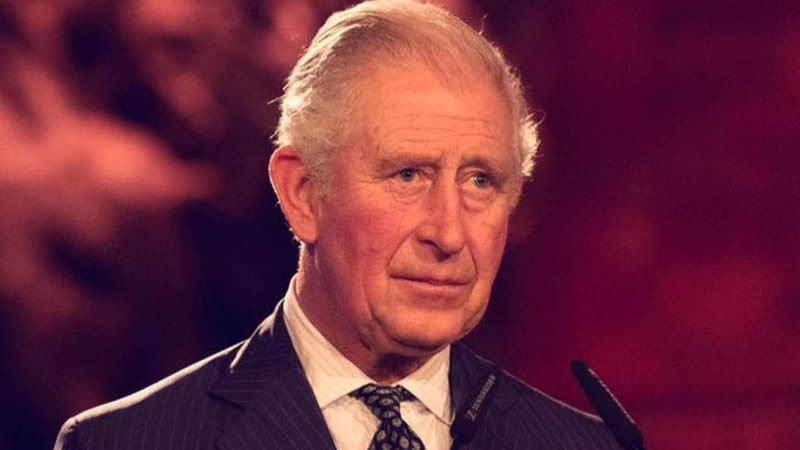 Prince Charles is said to be ‘totally disappointed’ with Prince Harry as a result of his public tell-all’s against the royals.

Prince Charles is said to be disappointed by Prince Harry’s decision to “ice out” the entire royal family in order to pursue a US dream.

This claim was made by a royal insider, and during their interview with US Weekly, they highlighted that how much damage Prince Harry has caused to his family’s connections.

According to the source GEO TV, the source particularly pondered on the effect Prince Charles has been enduring and was described as saying,

“After the damage, Harry has caused the family, he firmly believes that his son doesn’t deserve the privilege of being a royal.”

A different source that’s close to OK! The magazine claims that Prince Charles and Harry have yet to mend their relationship and that their split will only deepen as time passes.