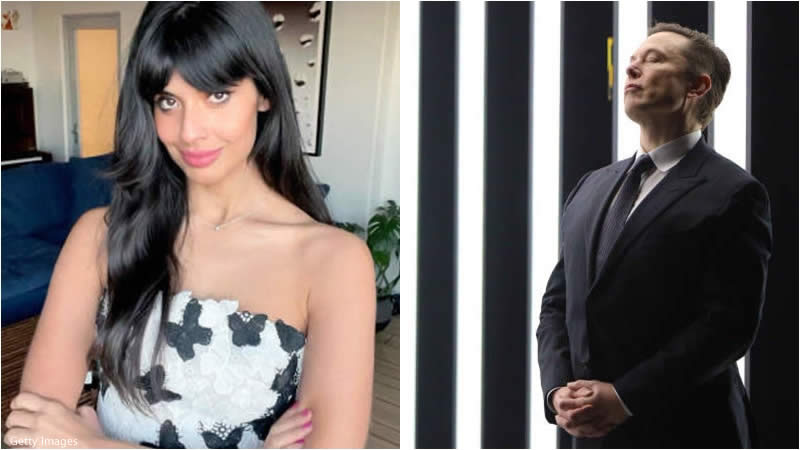 Jamil expressed concerns that the deal will bring about further “hate, bigotry, and misogyny” on the site

After it was reported that Elon Musk had purchased Twitter, Jameela Jamil announced her departure.

According to The Independent, the Tesla founder and entrepreneur successfully acquired the social networking platform for approximately $44 billion (£34.5 billion) yesterday (April 25).

According to The Quint, his offer was initially rejected by Twitter, which implemented a “poison pill” device to prevent Musk from trying a takeover. However, before the deal’s final stages of negotiations, the two parties started chatting.

Musk gave a sneak peek into his platform policy yesterday. He tweeted, “I hope that even my worst critics remain on Twitter because that is what free speech means”.

Upon the deal being finalized, Musk posted a quote in which he claimed that “free speech is the bedrock to a functioning democracy, and Twitter is the digital town square where matters vital to the future of humanity are debated.”

He also explained that he aims to make the social media site “better than ever by enhancing the product with new features, making the algorithms open source to increase trust”, and said he plans to “defeat spambots” while “authenticating all humans”.

“Twitter has tremendous potential – I look forward to working with the company and the community of users to unlock it,” Musk concluded.

Elsewhere, activist and actor Jamil wrote that the “one good thing” to come from Musk’s acquisition of Twitter is that she would “FINALLY leave and stop being a complete menace to society on here”.

She continued: “So it’s win win for you all really [laughing face emoji].”

Later, she tweeted to confirm that she would be quitting Twitter after hearing the news that Musk had bought the site. “Ah he got Twitter,” Jamil said.

“I would like this to be my what lies here as my last tweet. Just really any excuse to show pics of [her pet dog] Barold.”

She went on to express her concerns over what direction Twitter would head in under Musk. “I fear this free speech bid is going to help this hell platform reach its final form of totally lawless hate, bigotry, and misogyny,” Jamil wrote. “Best of luck.”

You can see those tweets below.

The news of Musk’s takeover comes as politicians and regulators put increased pressure on Twitter over its content. The website has previously been criticized for how it handles misinformation, fake news, and possibly hazardous posts.

Donald Trump was banned from Twitter, Facebook, and Instagram earlier this year. Trump was accused of encouraging his fans to attack Capitol Hill in protest over the outcome of the 2020 US Presidential election.

At the time, Musk posted: “A lot of people are going to be super unhappy with West Coast high tech as the de facto arbiter of free speech.”

Meanwhile, following the announcement of its partnership with Elon Musk, Twitter’s stock has risen by roughly 4%.

“We are watching a mentally ill man coaxed over the edge by our engagement/media attention,” Jamil wrote on Instagram. “The consequences of this getting worse/messier will be him losing access to his kids.

“Learn something from how we fed into Britney [Spears’] mental health strains and stop enjoying and encouraging this.”