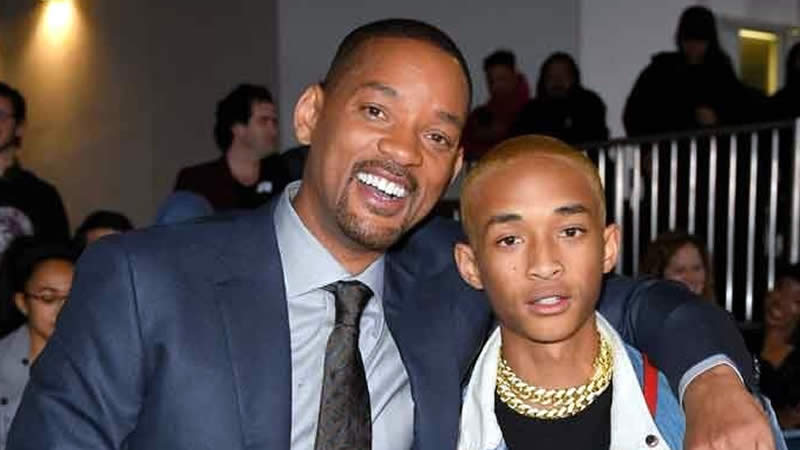 The “slap seen ‘round the world” set social media ablaze. Almost everyone with a Twitter account weighed in on the on-stage face smack. Jaden Smith, Jada’s and Will’s son, appears to have posted about the situation.

Jada Pinkett Smith has openly discussed her alopecia. Dealing with hair loss appears to be a sensitive subject for the Red Table Talk host. This is most likely what prompted Will Smith to attack Chris Ross at the Academy Awards.

The altercation could also be the result of Chris Rock mocking Jada Pinkett Smith at a previous Academy Awards ceremony. According to reports, Will was still irritated by Rock’s remark about Jada during the “Oscars So White” boycott in 2016.

Will Smith went on to win Best Actor for his portrayal of Richard Williams in King Richard at the 94th Academy Awards. The Hip Hop legend, 53, apologized for his actions.

“I know to do what we do, you gotta be able to take abuse and have people talk about you. In this business, you gotta have people disrespecting you. And you gotta smile and pretend that’s okay,” stated Will Smith during his acceptance speech.