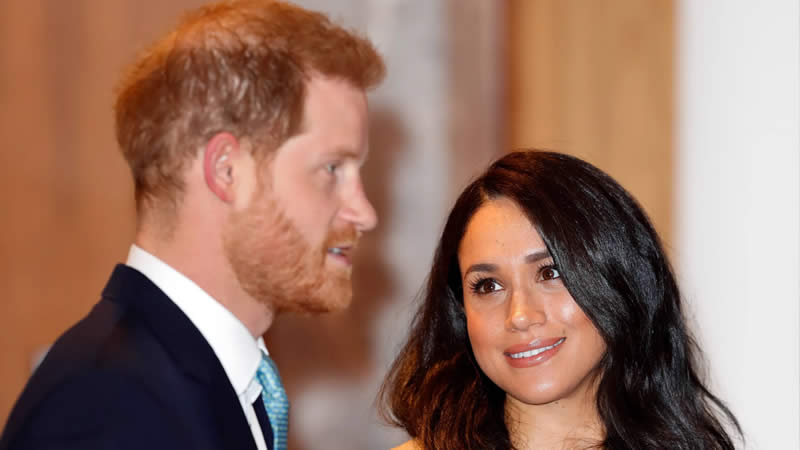 MEGHAN MARKLE and Prince Harry “knew it would be difficult” for the Royal Family to respond to their accusations following media interviews.

Meghan Markle, 39, and Prince Harry, 36, stepped down as senior members of the Royal Family in March 2020 and have since given numerous interviews about their experiences inside the family. The Duke and Duchess of Sussex spoke to Oprah Winfrey about the treatment they received from other royals. Speaking to Channel 5 documentary Harry and Meghan: 3 Troubled Years, royal expert Katie Nicholl explained Meghan and Harry knew the royals could not respond to each accusation made.

Ms Nicholl said: “The damage really has been long term.

“I think they went into knowing it was going to be very difficult for the Royal Family to have any sort of comeback.

“They certainly weren’t going to sit down and address every single point and accusation made in the interview.”

The royal couple alleged a member of the family made a racist comment about their son, and explained the duchess had suicidal thoughts but her approaches to the monarchy for help were turned down.

Buckingham Palace issued a statement on behalf of the Queen.

It said the Queen is “saddened” to hear the full extent of the challenges faced by the Sussexes and the issues raised around race are “concerning”.

The Palace said while “some recollections may vary” they are taken “very seriously”, but would be addressed by the family privately, adding Harry, Meghan and Archie will “always be much loved family members”.

The pair recently celebrated their third wedding anniversary as a poll has revealed more than four in 10 people think they should lose their titles.
Harry and Meghan married during a glittering ceremony on May 19 2018 and are likely to mark their milestone privately at their Californian home.

Traditionally, a third wedding anniversary is celebrated with gifts made from leather.

The wedding heralded a new chapter for the monarchy as it was welcoming a person of mixed race into the family for the first time in centuries.

But just 18 months after exchanging their vows the Sussexes travelled to North America with their son Archie and have never permanently returned to their UK home.

A YouGov poll carried out on Monday found 44 percent of 4,567 adults questioned thought the couple should no longer be a duke and duchess.

The poll came a day before Companies House documents showed a voluntary liquidator had been instructed to wind up the Sussex Royal company, which trades as MWX Trading Limited.