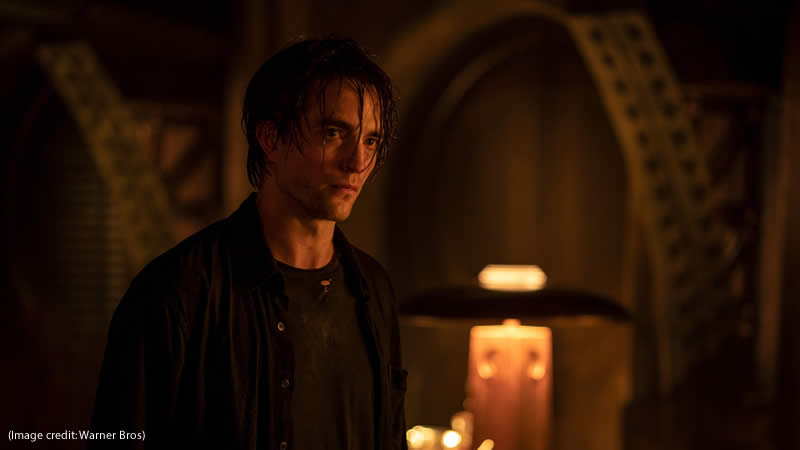 When Robert Pattinson was announced as the new Batman in the upcoming 2022 film, many people were shocked. As it turned out, his agents were as well. Pattinson explained in an interview with Total Film that when Ben Affleck decided not to play Batman anymore, he simply began “obsessively checking up” for the role.

“Even my agents were like, ‘Oh, interesting. I thought you only wanted to play total freaks?’ And I was like, ‘He is a freak!'”, the actor joked.

While Pattinson confessed that he “was aiming for quite different stuff” before deciding to become the Dark Knight, he stressed the role is “basically the jewel in the crown, of the parts you can really get as an actor”.

“I’ve seen every single one of the [Batman] movies in the cinema, which I can’t really say I’ve done for any other series”, he said. “I was always really looking forward to them coming out. There was the combination of just being so attracted to it, but also feeling like it’d had a lot of movies made about it, and none of them are bad movies”.

Pattinson emphasized that he was focusing on Bruce Wayne’s backstory, stating that an “enormous trauma” forced the billionaire to become the masked hero.

“It’s like a really, really, really bad self-therapy, which has ended up with him being Batman at the end, as self-help”, he explained.

The long-awaited movie is set to be released in theatres on March 4th. It also has a star-studded villain cast, including Paul Dano as The Riddler, Zoe Kravitz as Catwoman, and Colin Farrell as The Penguin.