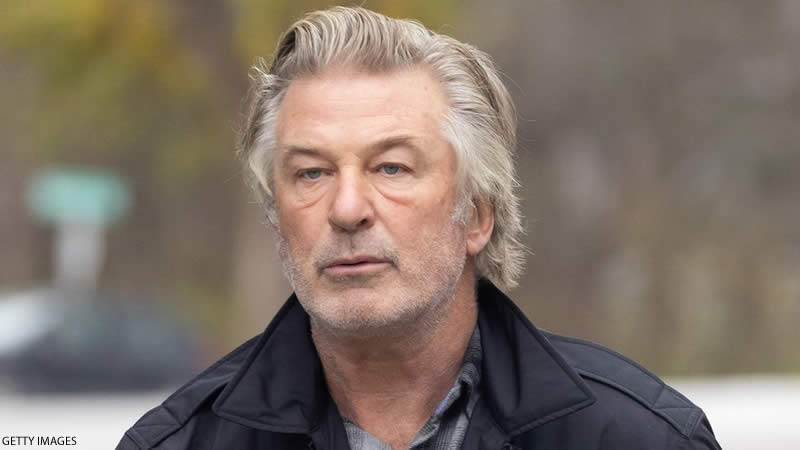 Alec Baldwin is no stranger to controversy, and the actor is currently preparing to have an interview with fellow disgraced director Woody Allen, who has been charged with sexually abusing Dylan Farrow, his adopted daughter.

Baldwin announced on social media on Sunday that he will be joining Allen on Instagram Live on Tuesday morning. In the video, Allen is seen holding up “Zero Gravity,” his first new collection of short tales in 15 years, which was released on June 7. He urges the viewer to “be there.” Baldwin also says the words “I love you, Woody” in the video, according to USA Today.

In the post’s caption, Baldwin seemingly attempted to get ahead of the backlash by writing: “Let me preface this by stating that I have ZERO INTEREST in anyone’s judgment and sanctimonious posts here.”

“I am OBVIOUSLY someone who has my own set of beliefs and COULD NOT CARE LESS about anyone else’s speculation,” he continued. “If you believe that a trial should be conducted by way of an HBO documentary, that’s your issue.”

2017 saw a resurgence of interest in Farrow’s accusations against her estranged adoptive father as a result of the #MeToo movement, which gained popularity after her brother Ronan Farrow’s reporting on Harvey Weinstein. The author has long maintained that Allen molested her when she was a child. She has talked about the alleged incident in publications and on television, including in the HBO docuseries “Allen v. Farrow,” which was produced by Kirby Dick and Amy Ziering.

Allen has refuted the accusations and is not facing any legal action.

Following the shooting in October on the set of his Western film “Rust,” in which the actor is involved in firing a prop gun that killed cinematographer Halyna Hutchins, Baldwin has recently received his fair share of negative media attention.

Extensive video footage from the ongoing inquiry was made public in April, shedding light on the internal problems that contributed to the terrible tragedy, including violations of accepted industry safety standards.

The young armorer on the set, Hannah Gutierrez-Reed, was not given the opportunity to do her job, according to a report published that same month, and it claimed that “Rust” “did not give staff responsible for ensuring firearms safety sufficient time to inspect ammunition received to ensure that no live rounds were present.”

One of the data files made public by the Santa Fe County Sheriff’s office in April showed a video showing Baldwin being interviewed by detectives in a small office just hours after the fatal gunshot. The investigative files also contain rehearsal videos of Baldwin practicing a quick draw with a gun while dressed as the character.

On October 21, 2021, Baldwin was aiming a gun at Hutchins at a property outside of Santa Fe when it went off, killing Hutchins and wounding director Joel Souza. They had been in a tiny church when it was being set up for a scene to be filmed.

In a video taken by police later that day, Baldwin makes a few frantic calls as he awaits a meeting with law enforcement officials. “You have no idea how unbelievable this is and how strange this is,” he says over the phone.

“I don’t want to be a public person,” Baldwin says over the phone in that same video footage. “I’m the one holding a gun in my hand that everyone was supposed to have taken care of.”