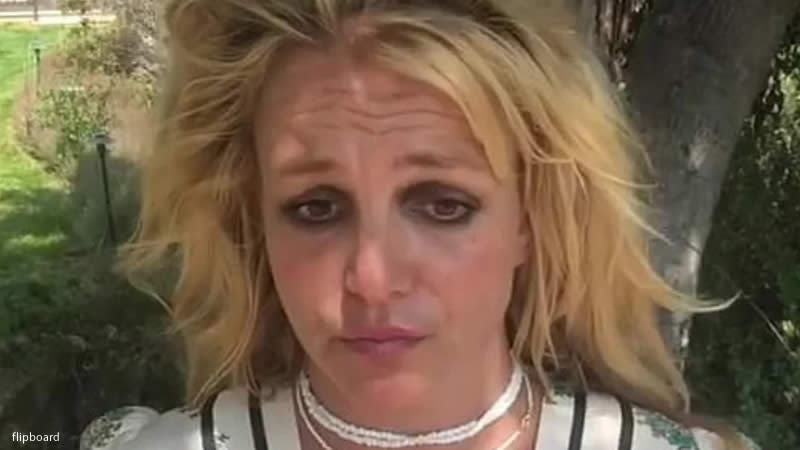 Britney Spears has reportedly sacked her security team after her ex Jason Alexander’s shocking disturbance at her wedding.

According to TMZ, close sources close to the pop star stated that she fired her old security crew last week and replaced them with a brand new posse, just after the wedding chaos. Given how close Jason was to the singer, it wasn’t likely a difficult decision to make.

Last week, Britney’s first husband suddenly stopped her wedding, requiring police involvement. Jason even streamed it live on Instagram, showing him approach security and informing them that Britney had invited him, as per Tone Deaf reported.

The Livestream rejoined Jason inside the singer’s home after his connection dropped out briefly when he was eventually stopped and taken outside.

Jason was charged with felony stalking earlier this week for his conduct. On Monday, June 14th, he pled not guilty to the charges of criminal stalking, trespassing, violence, and vandalism in court.

For the next three years, the judge issued a restraining order, ordering Jason to stay at least 100 yards away from Britney. His bond was set at $100,000 as well.

In January 2004, Britney and Jason, childhood friends, married in Las Vegas. Britney cited a lack of understanding of her acts in her petition to the court, and they canceled the marriage 55 hours later.

Britney’s big day was not ruined by Jason’s surprise interruption, as the singer and her longtime partner, Sam was able to tie the knot in a Californian ceremony.

Madonna, Paris Hilton, Selena Gomez, and Drew Barrymore were among the celebrities who attended Britney’s wedding. Britney’s father, mother, and sister reportedly did not attend her wedding after her difficult conservatorship ended last year.

Despite the fact that Britney and Sam have been dating since meeting on the set of her ‘Slumber Party’ music video in 2016, they kept their relationship a secret for years. In September 2021, they eventually got engaged.