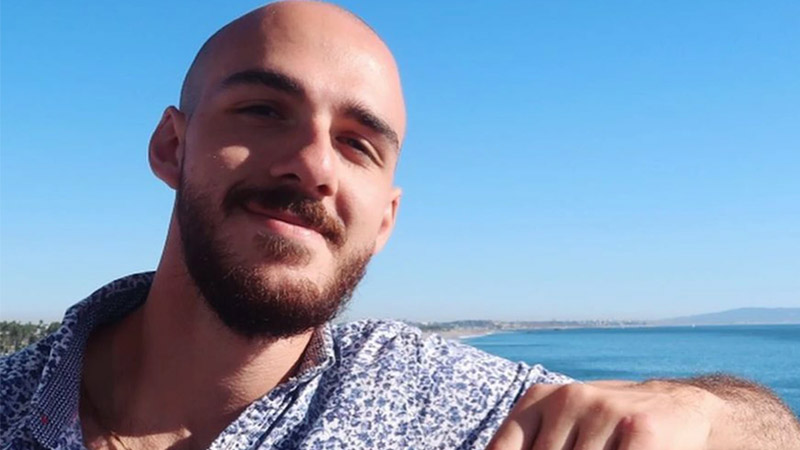 Brian Laundrie’s parents are unaware of their son’s whereabouts, as per the family’s attorney. Attorney Steve Bertolino said in a statement on Monday, “Chris and Roberta Laundrie do not know where Brian is.”

“They are concerned about Brian and hope the FBI can locate him. The speculation by the public and some in the press that the parents assisted Brian in leaving the family home or in avoiding arrest on a warrant that was issued after Brian had already been missing for several days is just wrong.”

Brian hasn’t been seen in Florida in over a week and is the focus of a massive manhunt that has captivated the nation.

Laundrie, 23, is said to have gone on a nature hike at the Carlton Reserve on September 14, which authorities called “a vast and unforgiving location at times.”

North Port Police PIO Josh Taylor said in a news release last week, “This is dangerous work for the search crews as they are wading through gator and snake-infested swamps and flooded hiking and biking trails.”

Petito’s body was discovered on September 19 in Wyoming’s Grand Teton National Park. Her mother initially reported her missing on Sept. 11, ten days after Brian returned to his parent’s house in North Port, Fla., in the white van he and Gabby had been traveling in.

According to investigators, Brian returned home alone. He has refused to talk about the case with investigators.

Petito’s death was ruled a homicide by authorities. Investigators haven’t said how she was killed yet, but they suspect she died between August 27 and August 30.