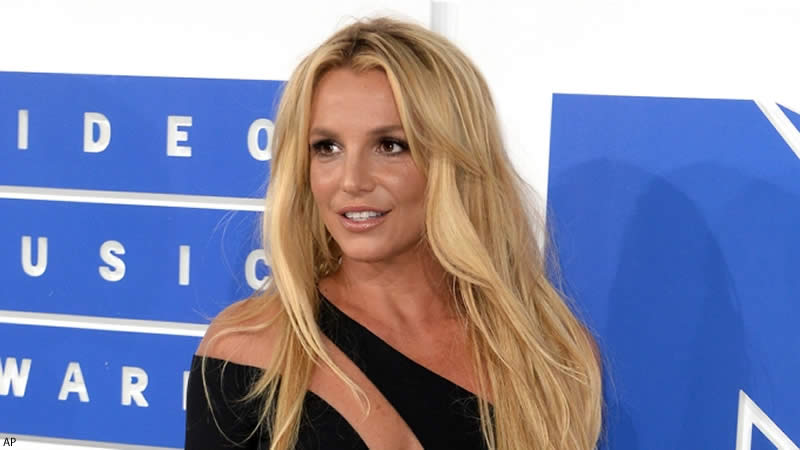 The former dancer, 44, has been fishy about the pop star’s mental state and her relationship with their two sons in recent weeks, and an insider says she’s now “reached [her] boiling point,” so she’s preparing to spill the beans in a televised interview.

“Britney wants the world to know her truth. She is livid with her father and ready to fire back at Kevin,” shared the source. “The pressure cooker of the past few months since the conservatorship ending has fired her up.”

The 40-year-old mother of two was reportedly inspired by Meghan Markle and Prince Harry‘s sit-down with Oprah Winfrey, and she, too, wants to speak publicly with the talk show queen.

“Working on her memoir has also triggered a desire to be more forthright,” added the insider. “Oprah has secretly reached out to Britney through her lawyer Matthew Rosengartwith an open offer.”

While little was known about Spears’ relationship with her two sons, Sean Preston, 16, and Jayden James, 15, Federline released video footage of Spears scolding them on several occasions.

In a new televised interview, he also stated that the teens have cut off contact with the “I Wanna Go” singer due to her social media activity, which has included a slew of nearly naked photos.

“I try to explain to them, ‘Look, maybe that’s just another way she tries to express herself,'” said Federline. “But that doesn’t take away from the fact of what it does to them. It’s tough … I can’t imagine how it feels to be a teenager having to go to high school.”

The Crossroads actress responded to her ex’s actions by writing on social media, “It saddens me to hear that my ex-husband has decided to discuss the relationship between me and my children.

As we all know, raising teenage boys is never easy for anyone … it concerns me the fact that the reason is based on my Instagram … it was LONG before Instagram.”

Meanwhile, Federline has claimed that he’s only taken things public to try and push the superstar to get help.

“Kevin did the interview because he and the boys are upset,” an additional insider noted. “They worry that everyone is completely ignoring the fact that Britney is [battling mental issues], which is not a secret.”