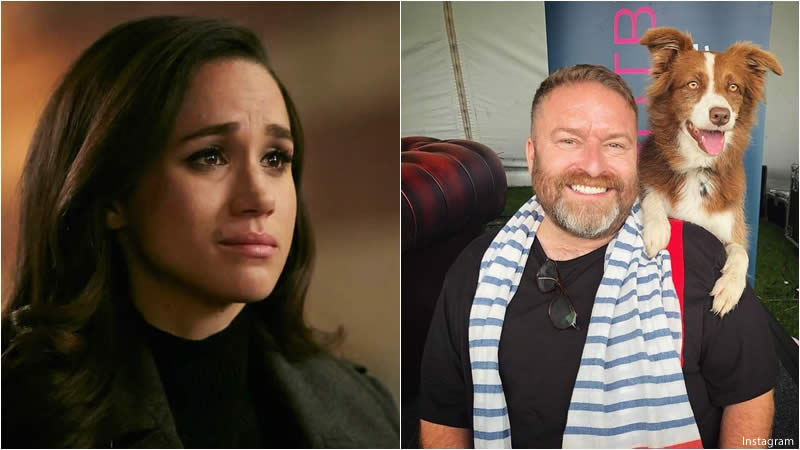 Meghan Markle has given a note of reflection as she grieves the loss of a close friend who died at the starting of the year.

On April 6, the Duchess of Sussex published a note on the website of Mayhew—an animal welfare charity Meghan selected to support in 2019 as a royal patron—in honor of the death of Oli Juste, a beloved friend who first present her to the organization.

“On January 15, 2022, my beloved friend Oli tragically and very suddenly passed away,” Meghan wrote. “It has left me, and so many others, heartbroken and reflective—knowing that the legacy he leaves for our furry friends is beautifully simple: just love them.”

In her letter, Meghan explained how Oli helped her pass paths with the organization when she was surveying places to volunteer almost four years ago.

“He knew that beyond their adoption and rescue programs, their international work to keep animals safe, and their local work to find abandoned pets homes, I would be drawn to their deep love of community, which transcended the animals themselves and extended to the people around them,” she said. “He was right.”

Meghan and Oli were linked together by their everlasting love for animals, and Oli also served as a partner to her own pup.

“In fact, it was Oli and his fiancé Rob who helped care for my rescue dog, Guy, when I had just moved to the UK and he was recovering from a debilitating accident,” Meghan recalled. “They loved him as though he was their own.”

Continue Reading
You may also like...
Related Topics:Meghan Markle