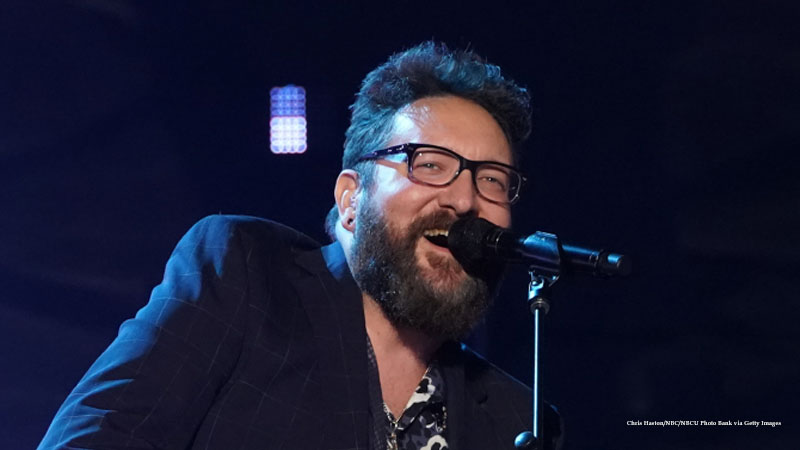 Our hearts go out to his loved ones

Only two auditions remain before the live events of the current season of America’s Got Talent, and tragedy strikes the family when one of the contestants who made a lasting impact on the show passes away.

Nolan Neal, a singer-songwriter and previous participant on the show passed away on Monday at the age of 41, according to People.

While the exact cause of death remained unknown, Dylan Seals, an audio engineer, and his cousin confirmed the news by saying that he had lost his “battle with substance abuse.”

Nolan performed his original song Lost for the judges on season 15 of AGT in 2020, earning a standing ovation from Howie Mandel.

He even talked openly about his drug use and how he handled his father’s suicide after moving on to the following round but ultimately being ousted in the Judges’ Choice. He competed on The Voice during season 15 as a member of Team Adam Levine, however, he was removed there as well.

The local county’s medical examiner confirmed the news to TMZ earlier in the week, while his cousin said in a statement to People: “He was a natural-born entertainer and it was obvious to all of us from an early age.

“He blew us all away with his incredibly powerful vocal delivery and songwriting. Working with him in the studio was awe-inspiring. The speed at which he could write, arrange and record the basics of a track was legendary.

“He was pure creative energy. He put everything he had into the music. He sang from deep within his soul. Upon reflection this morning, it was likely his tortured soul crying out. Music was life or death for him. It was everything.”

Nolan is a father of two as well, with Dylan emotionally adding: “He was always open and honest about that struggle. He was a loving father and son. A light to all who knew him. My heart goes out to his two children and his mother Cathy.”