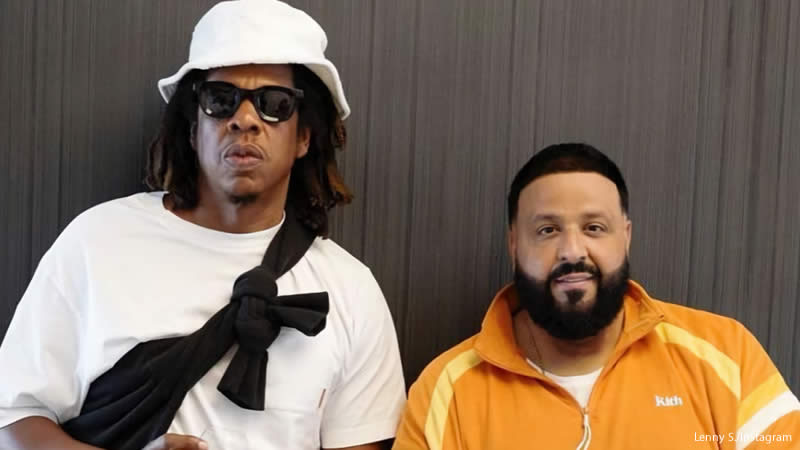 Jay-Z said ‘The Beat’ anchor’s “HOV DID” analysis was needed for “people to articulate and understand what we’re going through.”

When Jay-Z’s “God Did” verse dropped last month (Aug. 26), fans debated whether it was the best this year or even Hov’s best ever.

Ari Melber, on the other hand, took a different approach, analyzing the verse to examine America’s drug war. During an appearance on MSNBC’s ‘The Beat With Ari Melber,’ he broke down the lyrics.

Jay-Z liked the report and made it available on streaming platforms. Tidal, Apple Music and Spotify now carry the piece under the title “HOV DID”

Jay-Z said of the segment, “That was an amazing job,” during a Twitter Spaces chat last week. He explained, “Ferg hit me up, like: ‘We needed that’ — for people to articulate and understand what we’re going through.”

The Beat anchor described “the poem/verse” as “a deep history lesson, and prohibition policy analysis.” He questioned, “How many will understand the poetry is as mind-blowing as the accomplishments, against the odds?”

During a recent interview with Hip-HopDX, Ari Melba called Jay-Z’s endorsement of his segment “an honor.”

“As a journalist, I report on an interview many artists,” Melber told the outlet. “But seeing Jay-Z release our report on his verse as a track is definitely a first — and an honor. Jay-Z sharing the segment with listeners also elevates
the context for posterity — turning a Beat report into a kind of audio guide to accompany his dense, amazing verse about his life, and the arbitrariness of the drug war.”

He added, “And as Jay might say, he sampled my voice, and turned it to ‘a hot song.’ As for whether I was using my voice right, that’s for others to decide.”