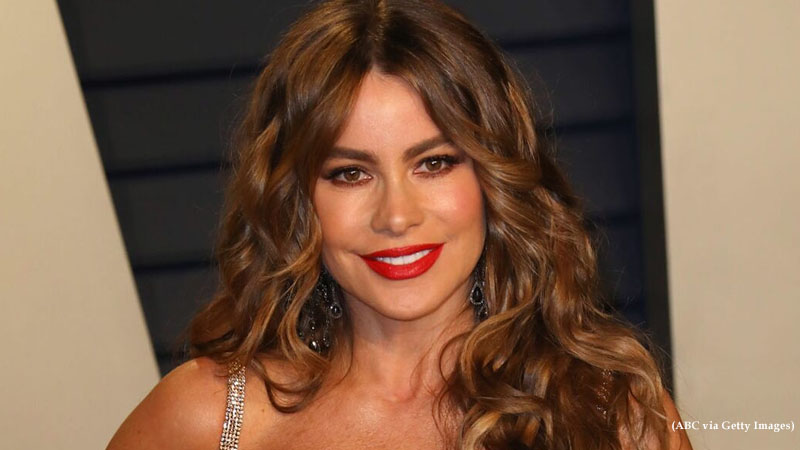 Check out one singer’s performance that moved Sofia Vergara to tears!

It was the first auditions episode without any remaining golden buzzers to give out, and America’s Got Talent returned to showcasing talented acts from all over the world after taking a week off to revisit judge Simon Cowell’s favorite golden buzzers (which included a tribute to the late Nightbirde).

However, there were several contestants whose performances were deserving of confetti falling from the ceiling, and one performer’s version of Cyndi Lauper’s “True Colors” pushed Sofia Vergara to tears—but they were happy tears, and she is prepared to cry again for him!

Ben Waites, a Nashville, Tennessee-based voice coach and southern gospel performer, came to the AGT with his wife, mother, and grandmother present to support him. The crowd applauded when the 32-year-old said he would be performing “True Colors,” and they cheered, even more, when he said he chose the song because it conveys a “message of hope.” As soon as he started to sing, Sofia Vergara, one of the judges, started to cry. Take a look:

Sofia Vergara was the only one on the panel of judges who were openly crying, and she was the first to stand up for the standing ovation when he sang the final note. Simon Cowell and Heidi Klum also appeared to be feeling very emotional about it (although, Howie Mandel wasn’t present this week).

Sofia was so moved by Ben Waites that she was sobbing uncontrollably crying when the applause eventually stopped. Heidi Klum even said that Sofia is “bawling her eyes out,” and Simon Cowell said that “Sofia does not cry.” Vergara applauded him for personalizing the classic song for the performance, so it was no surprise that all three judges gave him a yes. Last but not least, Vergara praised him, saying:

Make sure you make the judges want to cry again if you intend to make them cry during your performance in a talent show. Vergara has shed tears before in Season 17, but she said she “never” sheds them, even after saxophonist Avery Dixon received the first golden buzzer. She is undoubtedly encouraging without crying, as fans particularly witnessed with teen dancer Max Ostler.

Even after Ben Waites exited the AGT stage, the praises persisted. He had a message for Sofia Vergara, who shared the video on Twitter and called it one of her “favorite auditions EVER”:

Since there have been so many talented singers this season, Heidi Klum even changed her mind about who she wanted to award her golden buzzer to after hearing a young woman’s song. Vergara pushed dance group Mayyas straight to the live shows instead of hitting the buzzer for a musician, making her the only judge except host Terry Crews to do so. (I honestly think Mayyas has the best chance of winning Season 17 out of the five golden buzzers, but it’s still anyone’s game at this point.)

When the auditions are done, see if Ben Waites has what it takes to keep impressing the judges. You can expect new episodes of America’s Got Talent on Tuesdays at 8 p.m. ET on NBC in the 2022 TV schedule.