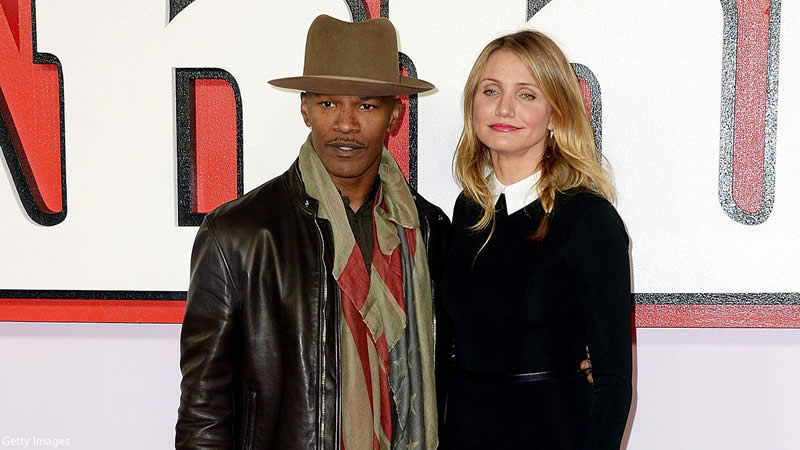 Cameron Diaz is officially out of retirement.

The action-comedy “Back in Action” on Netflix will star the 49-year-old actor opposite Jamie Foxx after he left Hollywood in 2018. The project brings Diaz and Foxx back together after their collaborations on the 2014 “Annie” remake and the 1999 sports drama “Any Given Sunday,” which served as Diaz’s last acting role before “retiring.”

Foxx made the announcement on Twitter, posting audio from a conversation with Diaz, who was unable to express her plans to return to acting.

“I don’t know how to do this, you know?” she says. So Foxx brought in Tom Brady, who earlier this year retired from the NFL only to re-join the Tampa Bay Buccaneers 40 days later. Brady has some experience coming back to work after a break.

“I was talking to Jamie and he said you needed a few tips on how to un-retire,” Brady says. “I’m relatively successful at un-retiring.”

Cameron, I hope you aren’t mad I recorded this, but no turning back now. Had to call in the GOAT to bring back another GOAT. @CameronDiaz and I are BACK IN ACTION – our new movie with @NetflixFilm. Production starts later this year!!

Diaz confirmed the news on her Instagram Story, writing, “Jamie Foxx, only you could get me back in action!!! I can’t frickin wait it’s gonna be a blast!”

The film is being directed by Seth Gordon (“Horrible Bosses”) from a screenplay that he co-wrote with Brendan O’Brien (“Neighbors”). Details of the plot are being kept secret. Netflix has not specified a release date, but it is anticipated that production will start later this year.

Along with Datari Turner, O’Brien, and Mark McNair, Foxx is the executive producer of “Back in Action.” Beau Bauman (“Central Intelligence”) for Good One Productions and Gordon through Exhibit A are the producers.

Diaz became one of the most commercially successful actors in the late 1990s and early 2000s after making her acting debut in the 1994 movie “The Mask” with Jim Carrey.

She appeared in a number of popular romantic comedies, such as “My Best Friend’s Wedding,” “There’s Something About Mary,” “Charlie’s Angels” and “Shrek.” She made the announcement of her retirement in 2018, therefore Diaz’s final acting role was as Miss Hannigan in “Annie.” That is … until Foxx and Netflix came knocking.