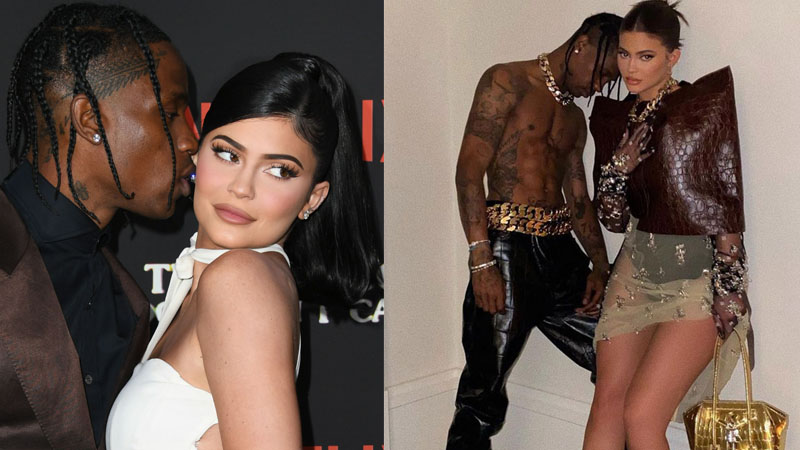 Billionaire makeup mogul Kylie Jenner wants the world to know that she and her former boyfriend, Travis Scott, are not in an open relationship.

On Friday, May 21, Kylie posted a tweet addressing their relationship status after she saw a Daily Mail headline saying the two are in an open relationship.

“You guys really just make up anything,” Kylie wrote above the story. She clarified her tweet with a follow-up post, writing: “I’m not discrediting anyone who is in an open relationship but it’s just careless and disrespectful to throw this narrative out there without knowing what’s true.”

The Keeping Up With The Kardashians (KUWTK) star has denied claims that she is in an ‘open relationship’ with Travis Scott, the father of her three-year-old daughter Stormi.

Kylie and Travis have kept their exact relationship status private for the most part, with tabloid sources occasionally chiming in to say they are or are not romantically back on.

Jenner is “very happy” with Scott and “they are not putting any pressure on their relationship,” the source said. “They get along and things are great. They both want to be as present as possible for Stormi. Kylie and Travis have worked hard to create a great family situation.”

The source added: “They love each other. Everyone is very proud of how mature they are. Stormi is the happiest little girl. It’s all benefitting her.”