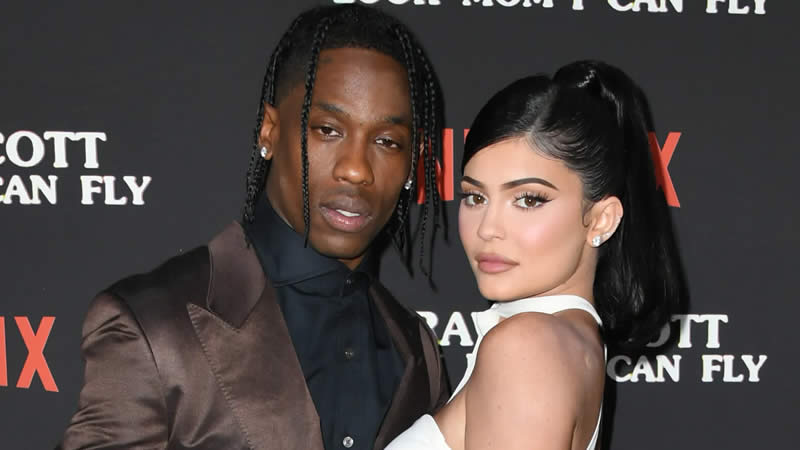 Engagement rumors of Kylie Jenner and Travis Scott are in the Air. Jenner was seen wearing a gold ring on her finger earlier this week, sparking speculation.

On Tuesday, the “Keeping Up with the Kardashians” star posted on Instagram a pair of matching rings that Scott gave her and her 3-year-old daughter Stormi Webster. In the picture, she and her daughter wear matching rings on their iced-out hands.

The gold band Jenner wore on her wedding ring finger, on the other hand, caught the attention of onlookers. After the photo sparked rumors that Jenner and Scott were planning to marry shortly, a source told E! News that the rumors were untrue.

The source told the magazine, “They are not engaged.”

Regardless, the diamond ring Scott gave Jenner has sentimental significance, according to jewelry experts. According to Jenny Luker, president of Platinum Guild International USA, the band appears to be “matching Toi et Moi rings.”

Because they represent the union of two people, Toi et Moi rings are commonly given as sentimental gifts.

The ring style is also “symbolic of any form of love and everlasting relationship, such as that between family— notably mother and daughter,” according to diamond stylist Danielle Leeann Chin.

According to Chin, Jenner’s platinum ring, which costs over $300,000, appears to contain between 10 and 12 carats of diamonds. Stormi’s ring, on the other hand, is valued at around $40,000 and features two to five carats of diamonds.

Jenner and Scott sparked engagement speculations in June after Scott referred to Jenner as his “wifey.” At the moment, the pair was on the red carpet with Stormi for the 72nd annual Parsons Benefit in New York City.

As per Washingtonnewsday, while winning his award at the dinner, Scott said, “Stormi, I love you, and wifey, I love you,” fuelling suspicions that they will marry soon.

Jenner and Scott started dating in April 2017, only five months before Stormi was born. Kylie Jenner revealed in September that they are expecting their second child together.