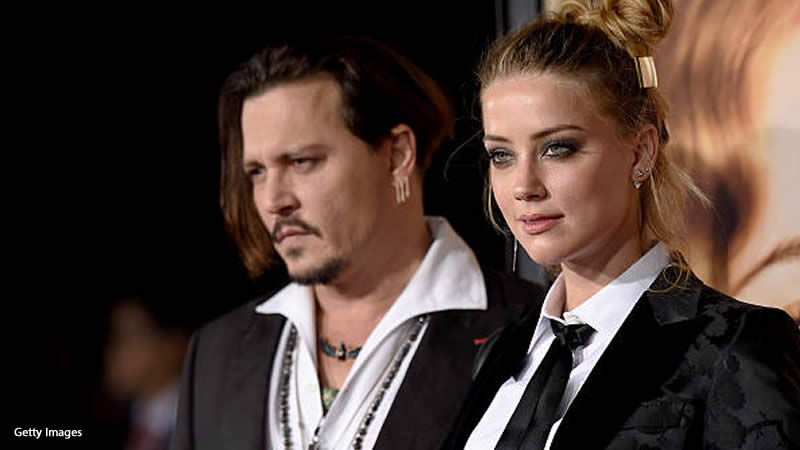 It has been revealed that a new documentary this month would follow Johnny Depp and Amber Heard’s legal battle “in graphic detail.”

This month, Johnny against Amber: The US Trial, a two-part documentary that follows up on Johnny’s 2020 libel lawsuit against The Sun for branding him a wife-beater, will premiere on Discovery+.

While Depp, 59, lost the UK trial, he won the US trial, which was broadcast and streamed globally. He also gained a large following on social media.

According to a press release from Discovery+ via NME, the docuseries will present a ‘forensic account of the key evidence and turning points of the case from both sides, and will examine ‘in graphic detail the struggles inside the dysfunctional and turbulent A-list marriage.’

The series will explore both sides of the story and include interviews with Depp’s attorneys, reporters, and legal experts.

The first episode reportedly covers the trial from Depp’s side, looking into his ‘abusive childhood and drug dependencies’, to present an ‘alternative version of events that show Johnny to be a victim of domestic abuse himself.

As per express, the second part of the series will focus on Heard’s side, including ‘her detailed description of alleged sexual assault told on camera for the first time and how ‘advocates of Depp mercilessly attacked her via social media.

Depp had sued Heard, 36, for $50 million (£43 million) following her 2018 Washington Post op-ed revealing her experiences with sexual abuse, despite the fact that she did not name him.

Heard had filed a $100 million (£86 million) countersuit against Depp for allegedly launching a “smear campaign” against her.

Following a six-week trial, a jury found that Heard had defamed Depp on all three charges, awarding him $10 million (£8 million) in compensatory damages and $5 million (£4 million) in punitive damages, the latter of which was later lowered to the state’s legal limit of $350,000 (£302,000).

Meanwhile, Heard was awarded $2 million (£1.7 million) when a jury determined that one of Depp’s lawyers defamed her by suggesting she staged a detailed fake, including trashing up the couple’s flat to make it appear worse to police.